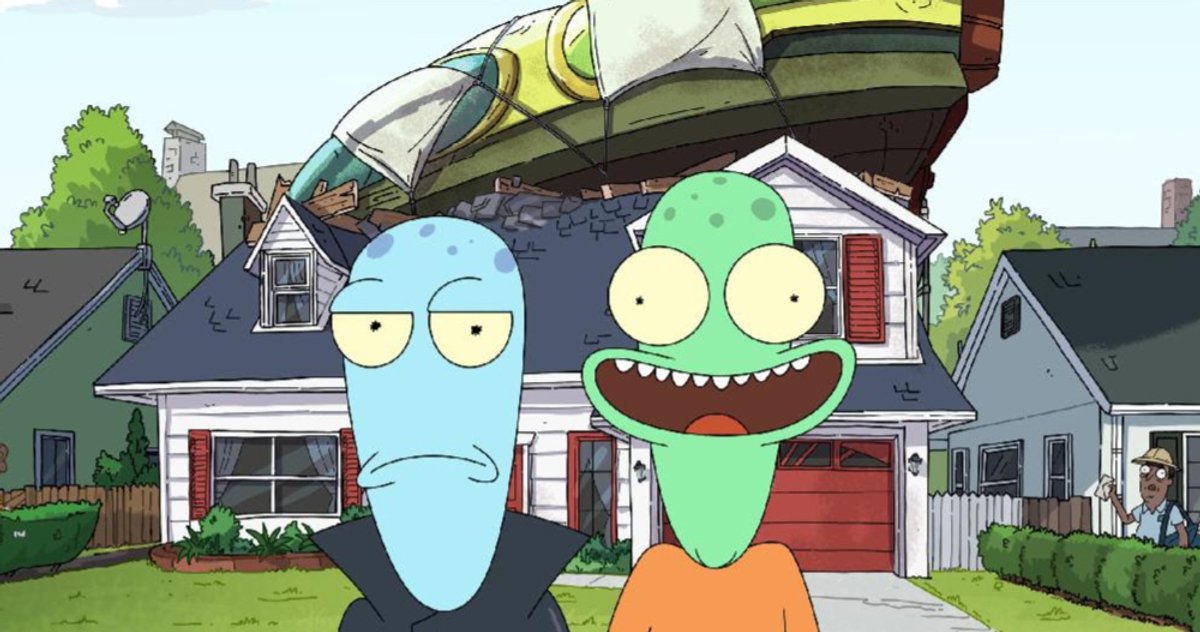 If you haven’t checked out Hulu’s insane comedy ‘Solar Opposites’ than I highly recommend you binge the first season, because the second season of the animated-comedy series is set to make it’s return later this month.

“It’s time to leave this s—hole planet, so long Earth suckers!. A new season of Solar Opposites lands on March 26th, only on Hulu.”

In this article:hulu, Solar Opposites