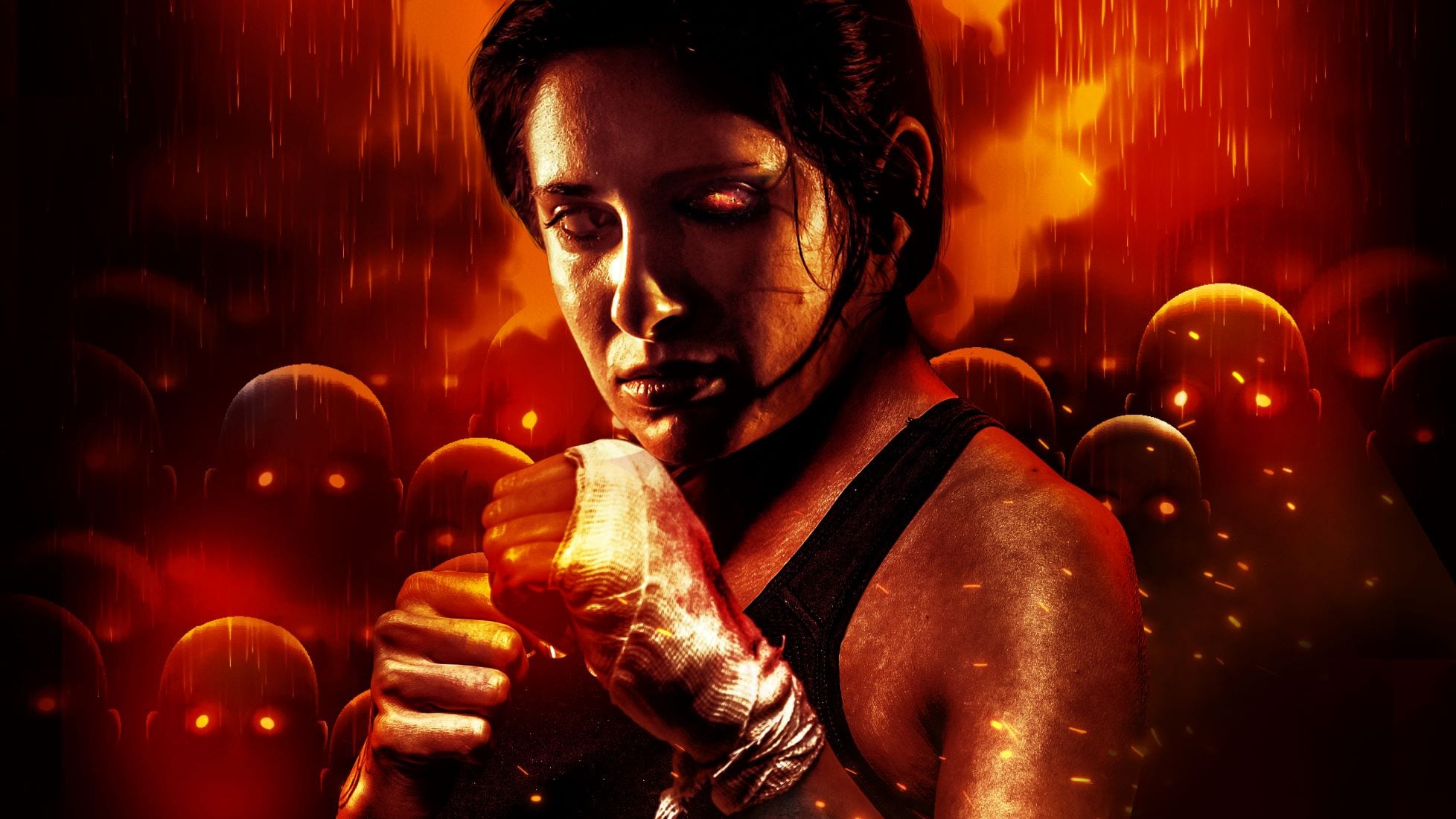 A new trailer has been released from Uncork’d Entertainment’s new film ‘HellKat’ which will be released on DVD and ON Demand on February 2nd, 2021.

According to the synopsis: “Katrina is a washed-up MMA fighter who must come back to the ring and fight in a tournament to save her son’s life. But the tournament is in hell, and she will have to fight her way past man, beasts, and the demons that haunt her from within.”