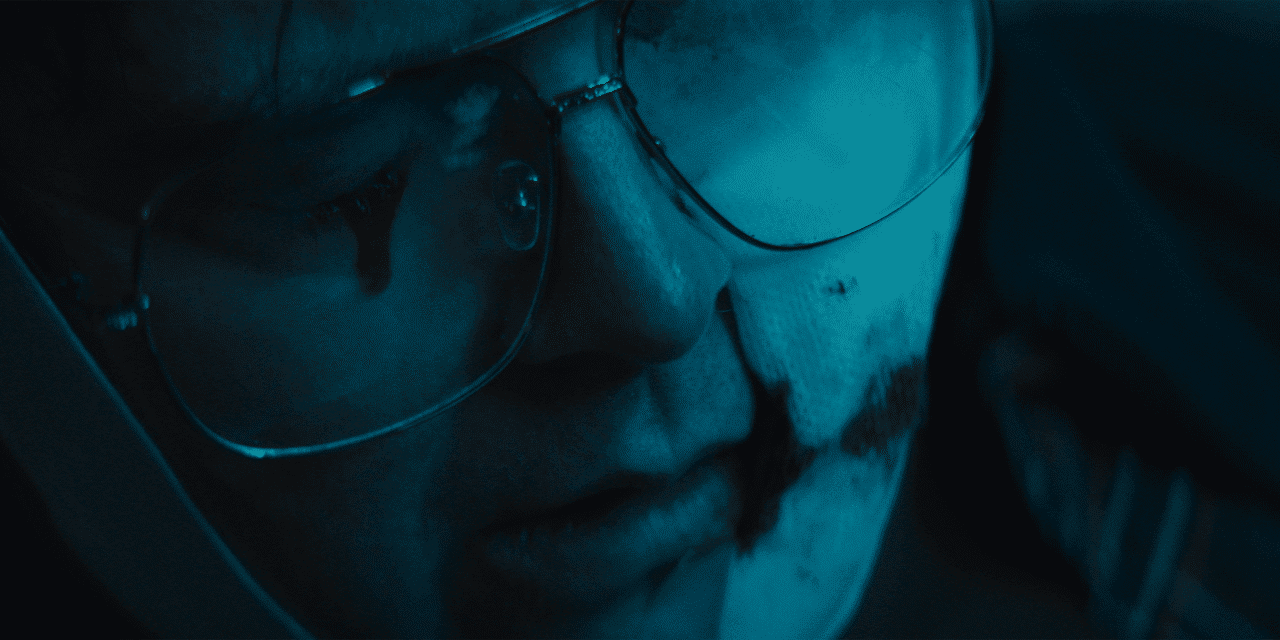 A new trailer has arrived for Dark Star Pictures and Bloody Disgusting’s new film ‘Honeydew’ which is being described as a callback to Tobe Hooper’s classic slasher ‘The Texas Chainsaw Massacre’.

The film stars Sawyer Spielberg, Malin Barr, and Barbara Kingsley and will arrive in limited theaters on March 12th, 2021, before landing on all VOD platforms and Digital HD on April 13th, 2021.

According to the official synopsis: “Strange cravings and hallucinations befall a young couple after seeking shelter in the home of an aging farmer and her peculiar son.”