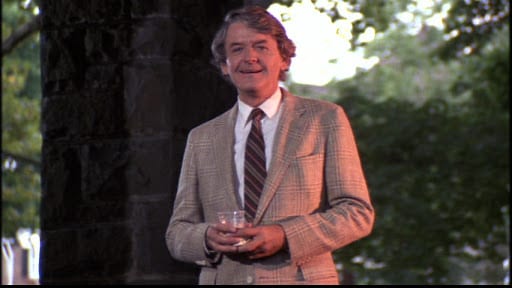 Actor Hal Bolbrook, who was known by horror fans for his role in such films such as George A. Romero & Stephen King’s ‘Creepshow’ (Henry Northrup in The Crate)and John Carpenter’s ‘The Fog’ (Father Malone) has passed away at the age of 95.

Holbrook earned ten Primetime Emmy awards nominations over three decades for his work in television, winning for his work in “The Bold Ones: The Senator,” “Pueblo,” “Lincoln” and “Portrait of America.”

In this article:Creepshow, Hal Holbrook, The Fog