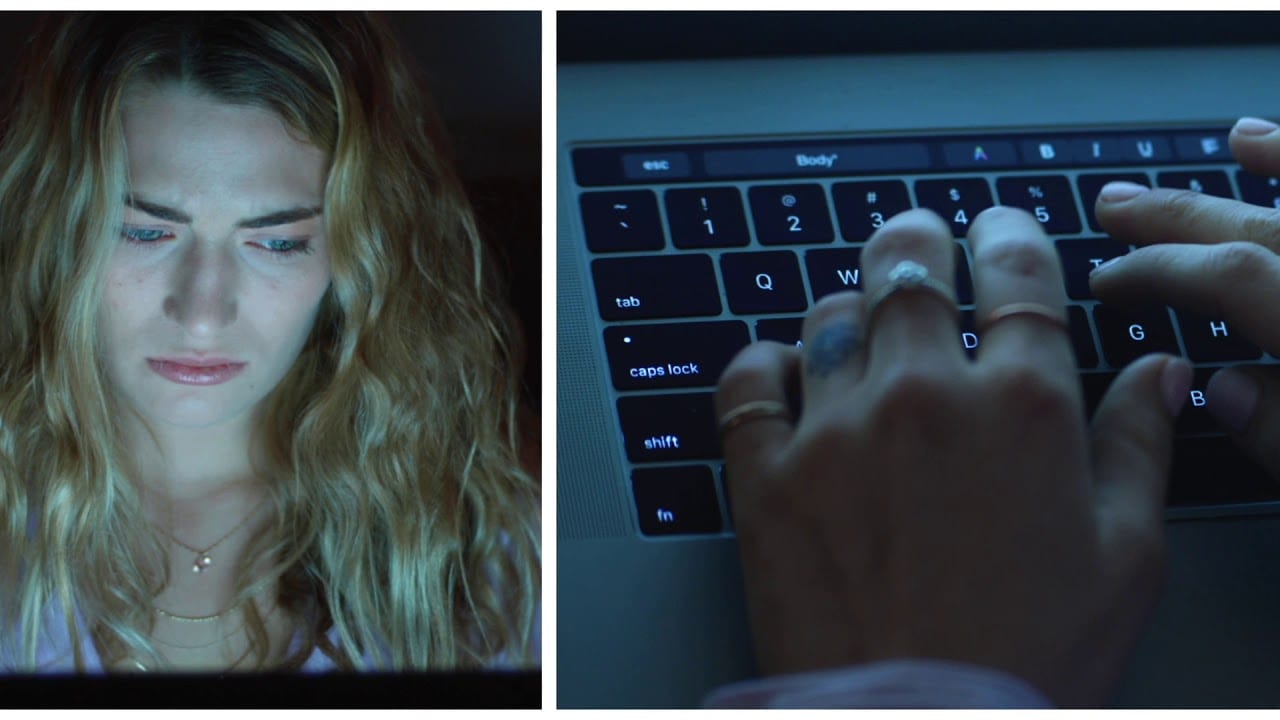 Shudder has rolled out a brand new trailer for their new horror ‘Shook’ which is directed by Jennifer Harrington and is set to debut exclusively on the streaming platform on February 18th, 2021 in the United States, Canada, the United Kingdom, Australia, Ireland, and New Zealand.

According to the synopsis: “When Mia, a social media star, becomes the target of an online terror campaign, she has to solve a series of tests to prevent people she cares about from getting murdered. But is it real? Or is it just a game at her expense?​ Starring Daisye Tutor (​Guest House)​ , Emily Goss (Snapshots​), Nicola Posener (The Bold and the Beautiful)​ , Octavius J. Johnson (Sleepless), Stephanie Simbari (Here and Now)​ and Grant Rosenmeyer (Crazy Ex-Girlfriend)​. Directed by Jennifer Harrington (Housekeeping​).”