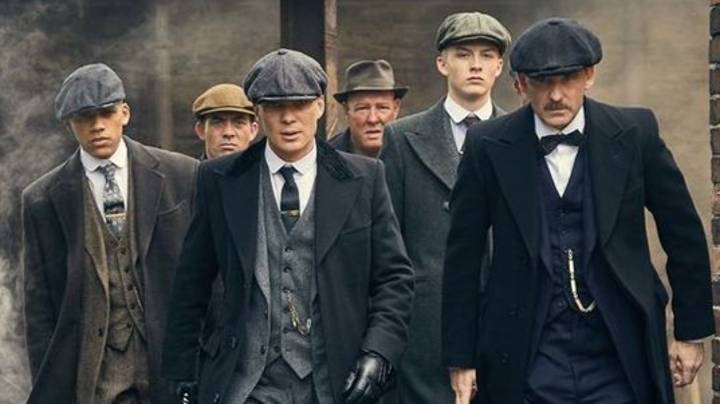 Netflix is providing a sneak peek into their new series based on iconic characters Sherlock Holmes and Doctor Watson with their new teaser trailer for ‘The Irregulars’ which is set to debut on the streaming platform on March 26th, 2021.

According to the official rundown:“The Irregulars” is a dark, mysterious eight-part drama that follows a gang of troubled street teens who are manipulated into solving crimes for the sinister Doctor Watson and his mysterious business partner, the elusive Sherlock Holmes.

“As the crimes take on a horrifying supernatural edge and a dark power emerges, the Irregulars (based on the Baker Street Irregulars gang from the original books by Sir Arther Conan Doyle) must come together to defeat larger than life forces.”

In this article:Netflix, The Irregulars