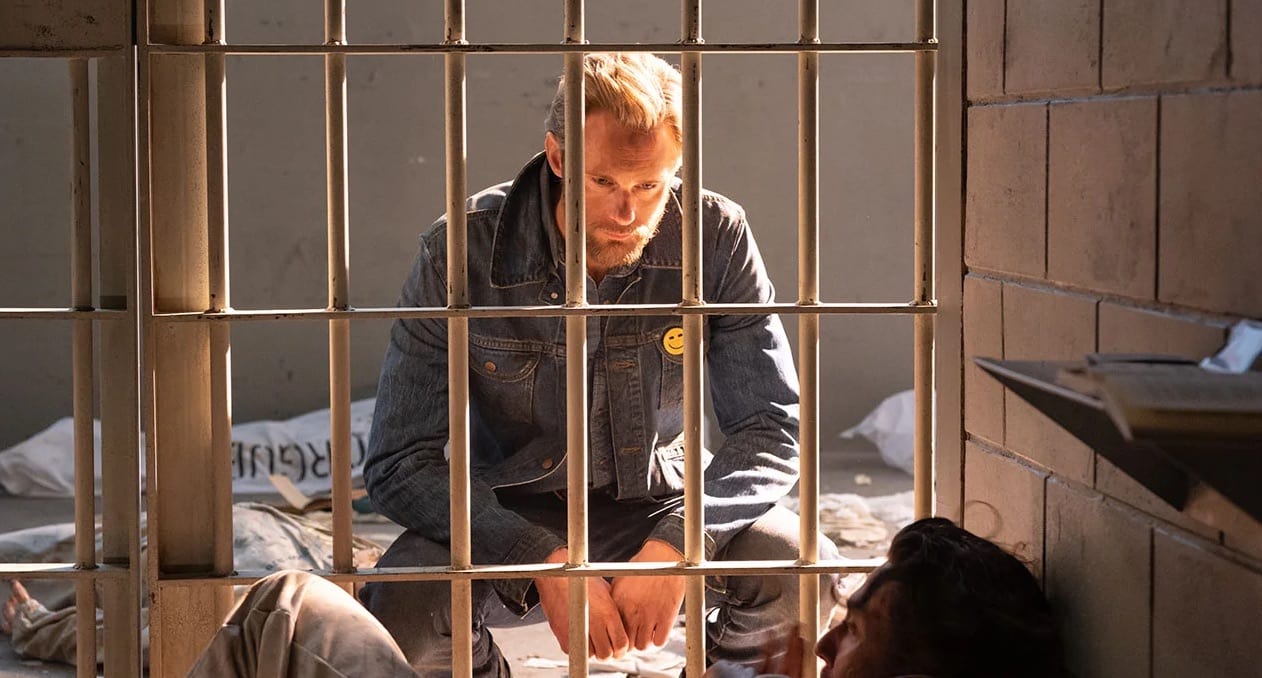 Paramount+ is looking to generate some buzz for their new streaming platform, and in an effort to do just that they have posed the full first episode of Josh Boone’s series ‘The Stand’ on YouTube for free.

The series is an adaptation of Stephen King’s classic book, and now viewers can get a glimpse into the nine-episode season without needing to have a paid subscription. For more episodes, you’ll need to be a Paramount+ subscriber.