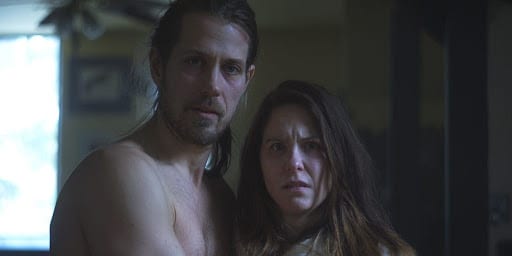 A brand new trailer has dropped for Samuel Goldwyn Films new horror flick ‘Making Monsters’ which is set to arrive on digital and on demand on March 26th, following a successful run at Shriekfest, Toronto After Dark Film Festival, and the Portland Horror Film Festival, among others.

Directed by Justin Harding and Rob Brunner, and starring Alana Elmer, Tim Loden, Jonathan Craig, Jarrett Siddall and King Chiu, the official synopsis of the film states: “A social media prankster and his fiancee find their idyllic country weekend turn into the ultimate video prank, where the stakes are life and death.”