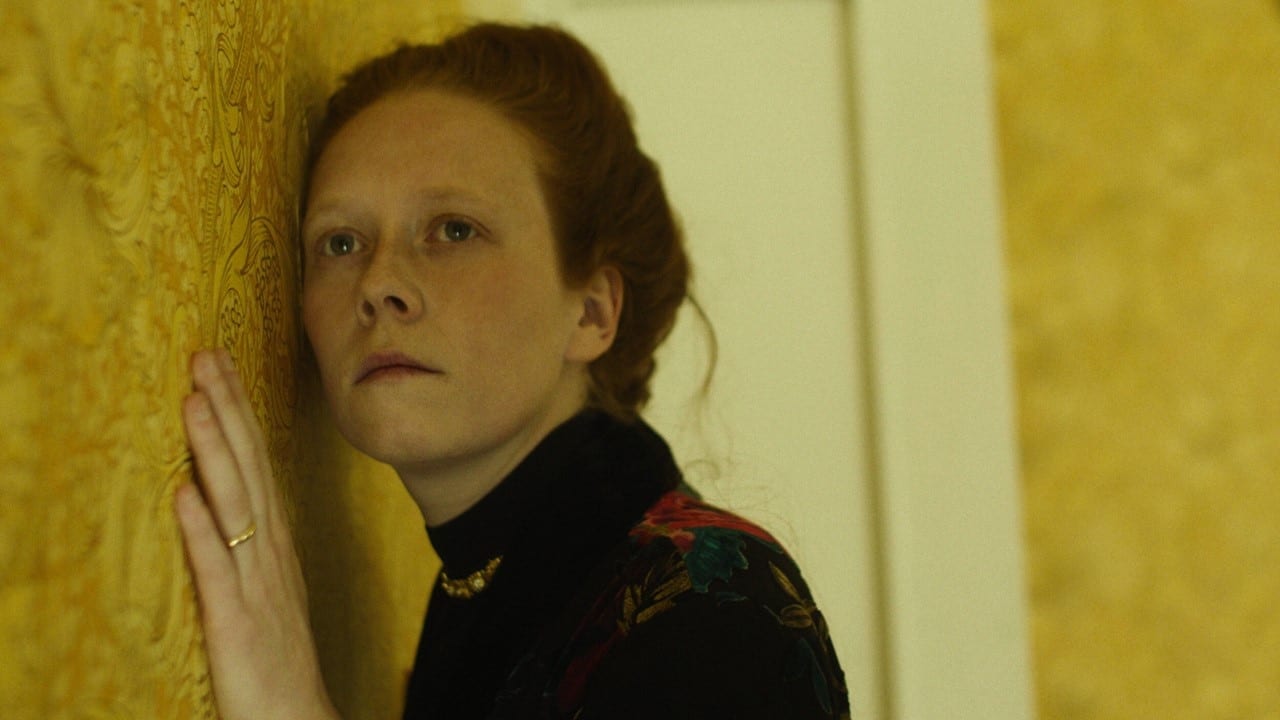 An exclusive clip has arrived from Alexandra Loreth and Kevin Pontuti’s gothic horror movie ‘The Yellow Wallpaper’, which is an adaptation of Charlotte Perkins Gilman’s short story, and is set to officially make it’s debut at Cinequest this weekend on March 20th.

According to the official synopsis: “Jane, a writer and young mother, is prescribed a rest treatment by her physician husband John, who takes her to a remote country estate for the summer. She becomes obsessed with the peculiar yellow wallpaper in the bedroom he has chosen for her. In her isolation, she secretly writes about a woman trapped in the wallpaper—that she must free.”