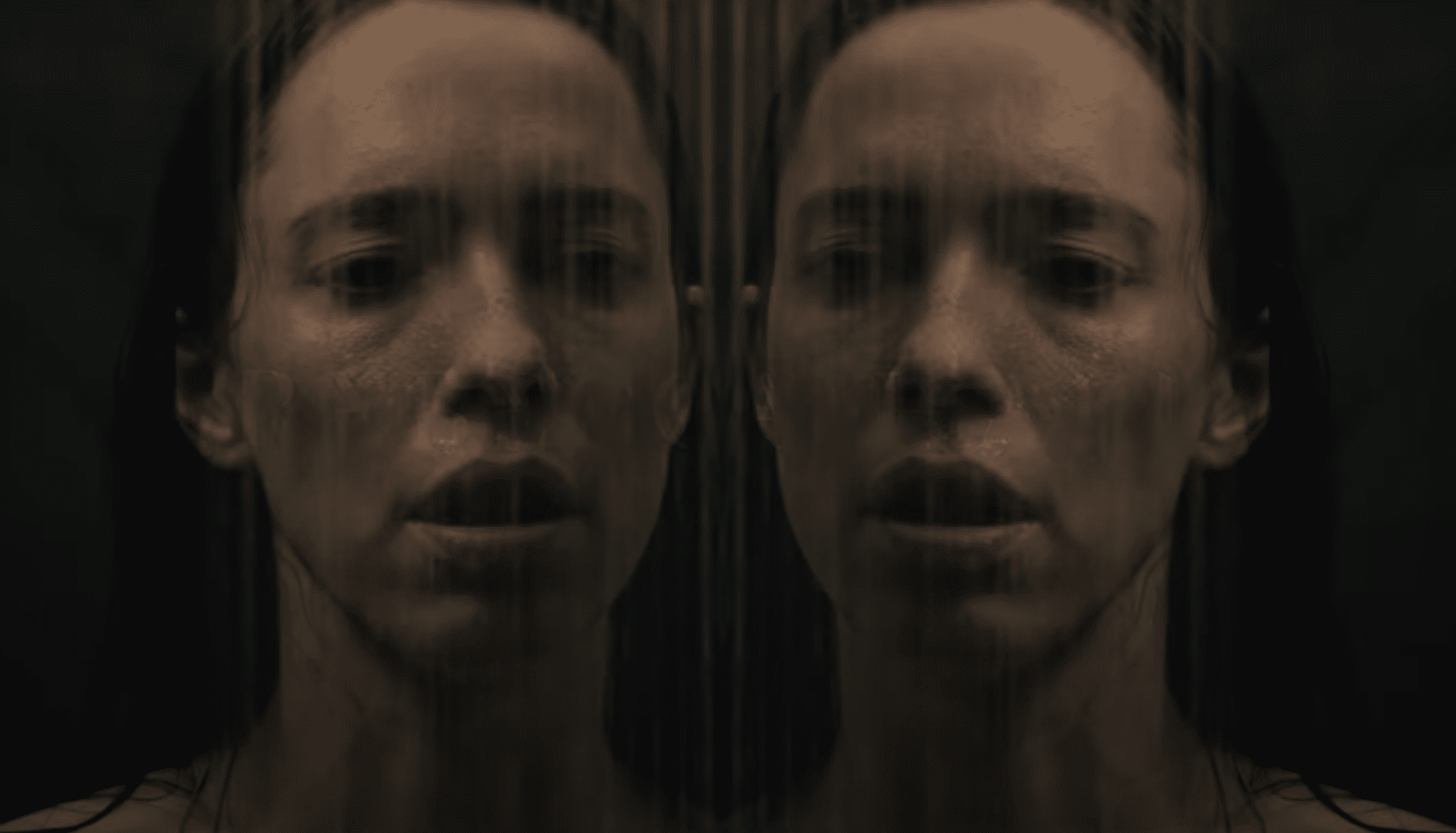 A brand new trailer has arrived for David Brucker’s new film ‘The Night House’ which was recently acquired by Disney’s Searchlight and is currently slated to hit theaters on July 16th, 2021.