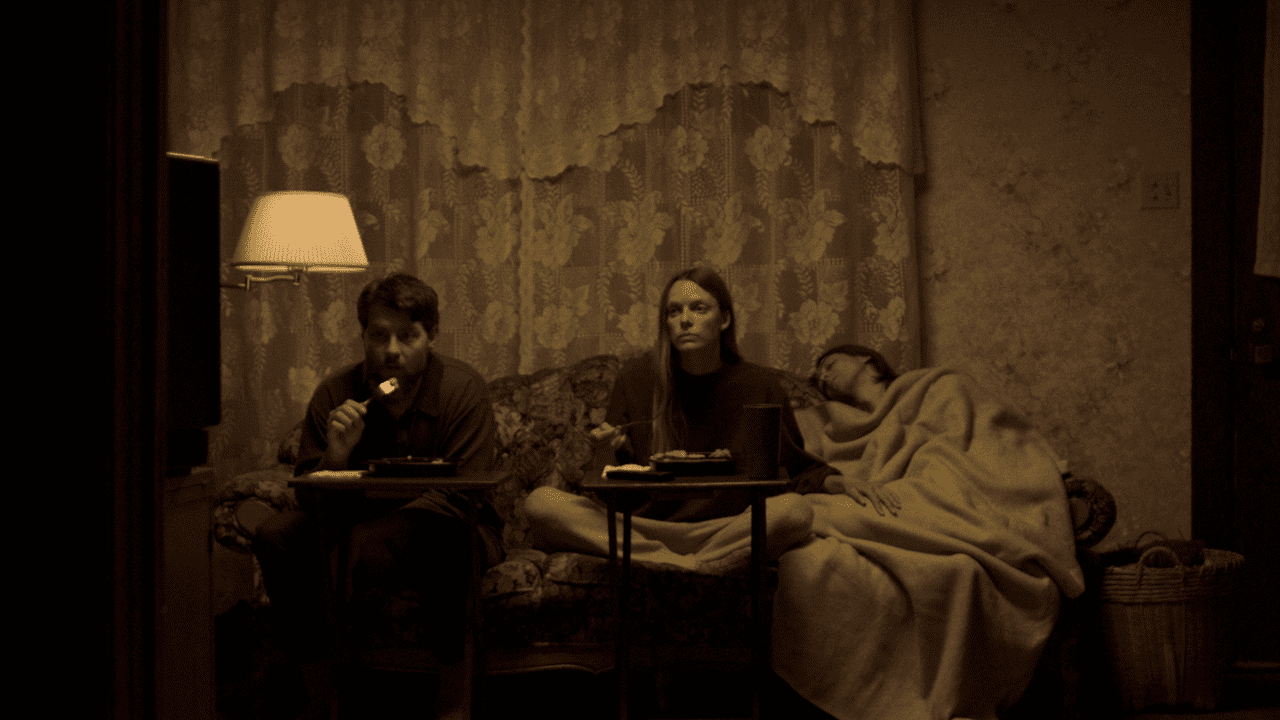 Dark Sky Films has acquired the festival hit horror ‘My Heart Can’t Beat Unless You Tell It To’ and the film will be officially arriving in limited theaters and on VOD/Digital platforms on June 25th.

“As an official selection of the previously cancelled 2020 Tribeca Film Festival, the film will also have a special screening at this year’s 2021 Tribeca Festival on June 12th.”

“Dwight (Patrick Fugit) prowls the streets after dark. He searches each night for the lonely and forlorn, looking for people who won’t be missed. Dwight takes no joy in this, but he needs their blood. Without fresh human blood, his fragile young brother Thomas cannot survive. Each death takes a larger toll, the burden of his crimes weighing heavier each time, threatening to crack his spirit. But Thomas (Owen Campbell) and his sister Jessie (Ingrid Sophie Schram) are all the family Dwight has left, and as a fiercely private and close-knit family unit, they depend on him and the rituals they’ve learned in order to keep their secret. But while Dwight yearns for another life, Jessie needs them to stay together. And always the boy must feed.”

In this article:Dark Sky Films, Ingrid Sophie Schram, My Heart Can’t Beat Unless You Tell It To, Owen Campbell, Patrick Fugit