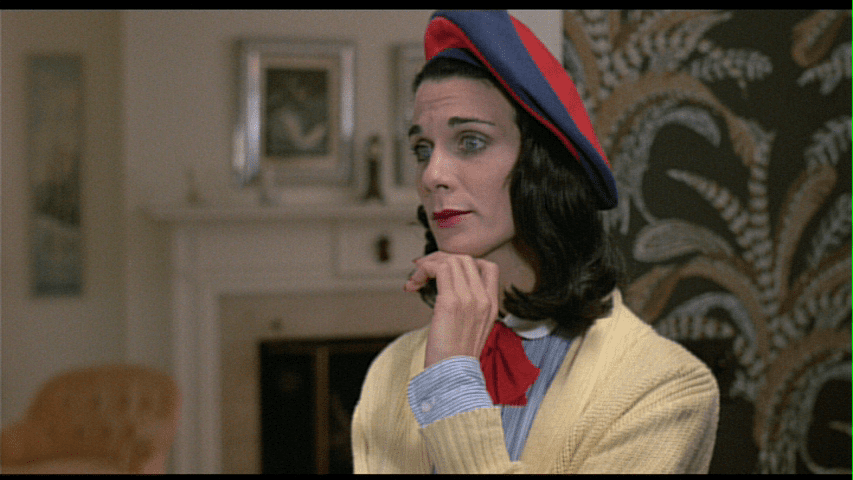 Desiree Gould, who played the creepy Aunt Martha in the 1983 film, has passed away at the age of 76, according to Bloody Disgusting.

Gould left acting following her role in ‘Sleepaway Camp’ and would not return to acting until 2006 when she would appear in the film ‘Under Surveillance’. Gould went on to appear in Caesar and Otto Meet Dracula’s Lawyer and Tales of Poe.

Felissa Rose, who starred with Gould in Sleepaway Camp, said the following on Twitter: “My heart is heavy. Today we lost a Sleepaway Camp family member. We all love you Desiree Gould. Thank you for creating such a charismatic and memorable character! Aunt Martha will be forever remembered. Condolences to all your family and friends. Rest easy”

We extend our condolences as well.

Revenge Is On Par in ‘Gunpowder Milkshake’ Trailer