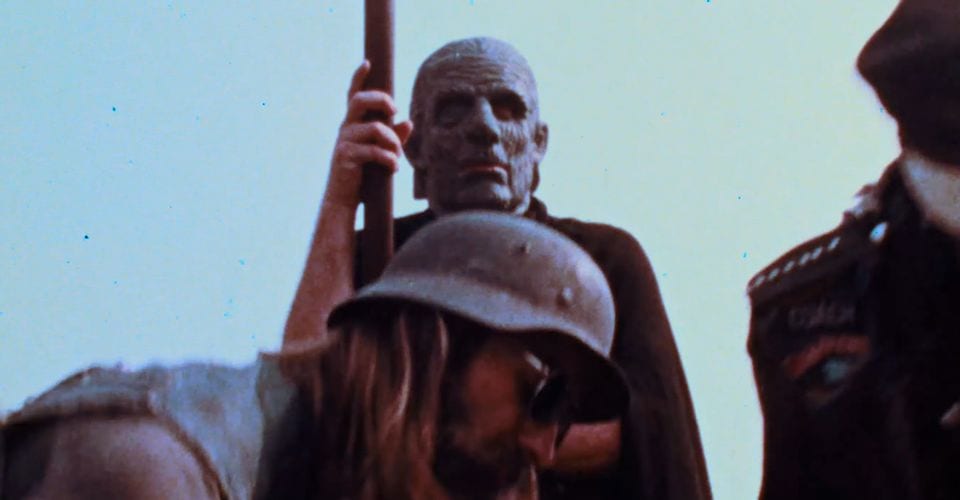 There is no denying or understating the iconic work of legendary director George A. Romero, and thanks to the George A. Romero Foundation, one of Romero’s long lost films has been restored, and is now heading to Shudder.

Premiering on the horror streaming service on June 8th is Romero’s once lost PSA ‘The Amusement Park’ which isn’t exactly a feature horror film in any of the ways that we are accustomed to seeing.

Nonetheless, it will be an experience that only Romero could have given.

According to the synopsis: “An elderly gentleman goes for what he assumes will be an ordinary day at the amusement park, only to find himself in the middle of a hellish nightmare instead.”

A Demon Possesses A Nun in ‘Agnes’