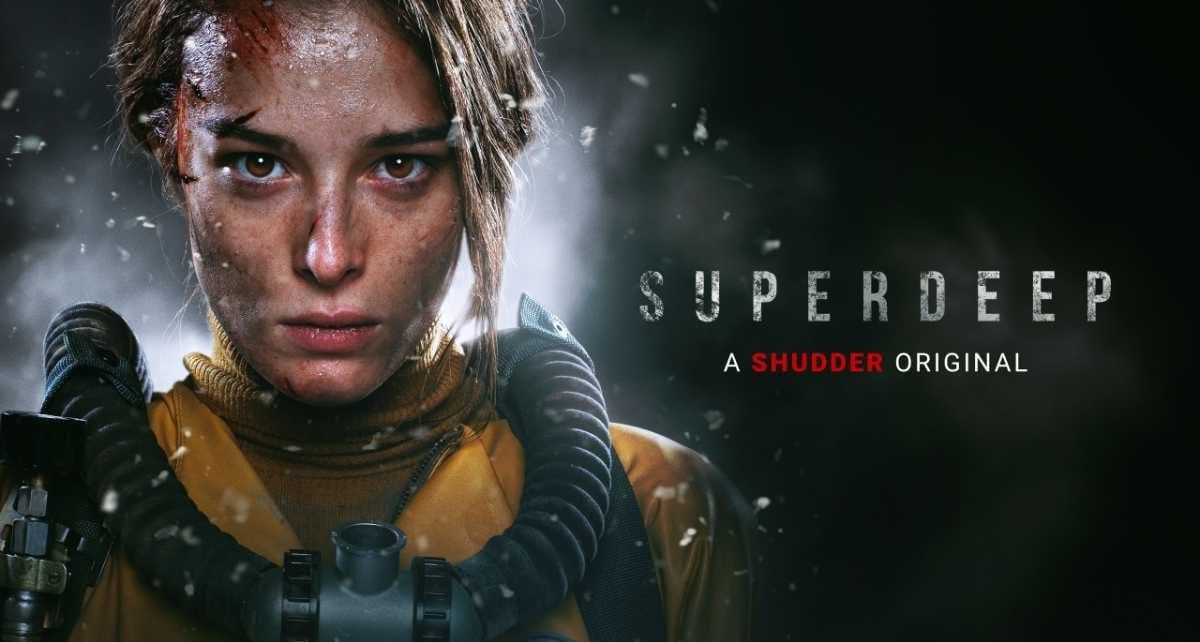 Shudder is preparing for the summer season in bloody style, and will be releasing an original horror film ‘Superdeep’ on June 17th on Shudder US, Shudder CA, Shudder UKI and Shudder ANZ.. The film is directed by Arseniy Sukhin.

According to the official synopsis: “The Kola Superdeep borehole is the largest Russian secret facility. In 1984, at the depth of more than 7 miles below the surface, unexplained sounds were recorded, resembling the screams and moans of numerous people. Since these events, the object has been closed. A small research team of scientists and military personnel go down below the surface to find the secret hidden these many decades.

“What they discover will pose the greatest threat humanity has ever faced.”

Milena Radulovic, Sergey Ivanyuk, Nikolay Kovbas, Kirill Kovbas and Nikita Dyuvbanov star in the film, and you can see the official trailer below: