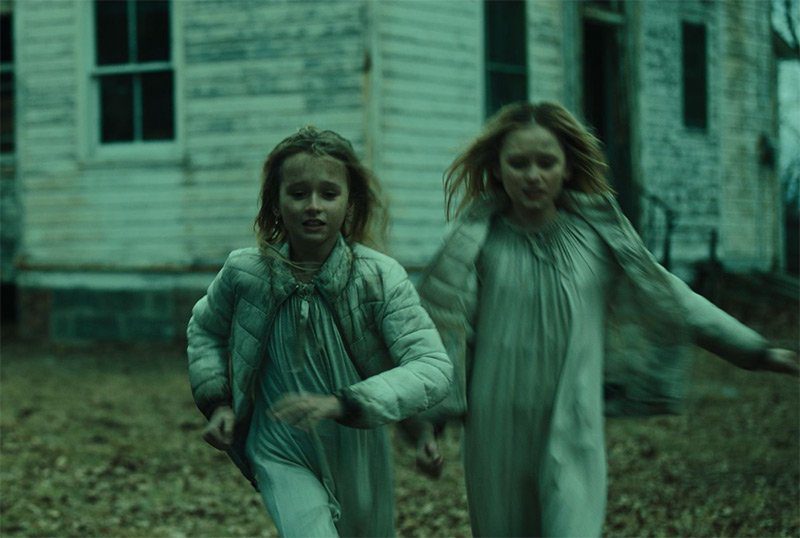 Quiver Distribution has just dropped a trailer for Michael Morrissey’s new thriller ‘The Girl Who Got Away’ which tells the story of a survivor for a female serial killer who is forced to confront the terror of her past.

According to the official synopsis: “Massena, New York. It’s 1998, and a decade of terror comes to a close with the capture of Elizabeth Caulfield, a serial killer who abducted and murdered the young girls she pretended were her own. All but one.

“Christina Bowden lives a lonely and unassuming existence until Caulfield escapes from prison. Under new investigation, the stories of Christina’s past begin to unravel. There’s good and evil in everyone, but as the lies are unearthed, Christina needs to choose a side before the darkness of her secrets swallows her whole.”