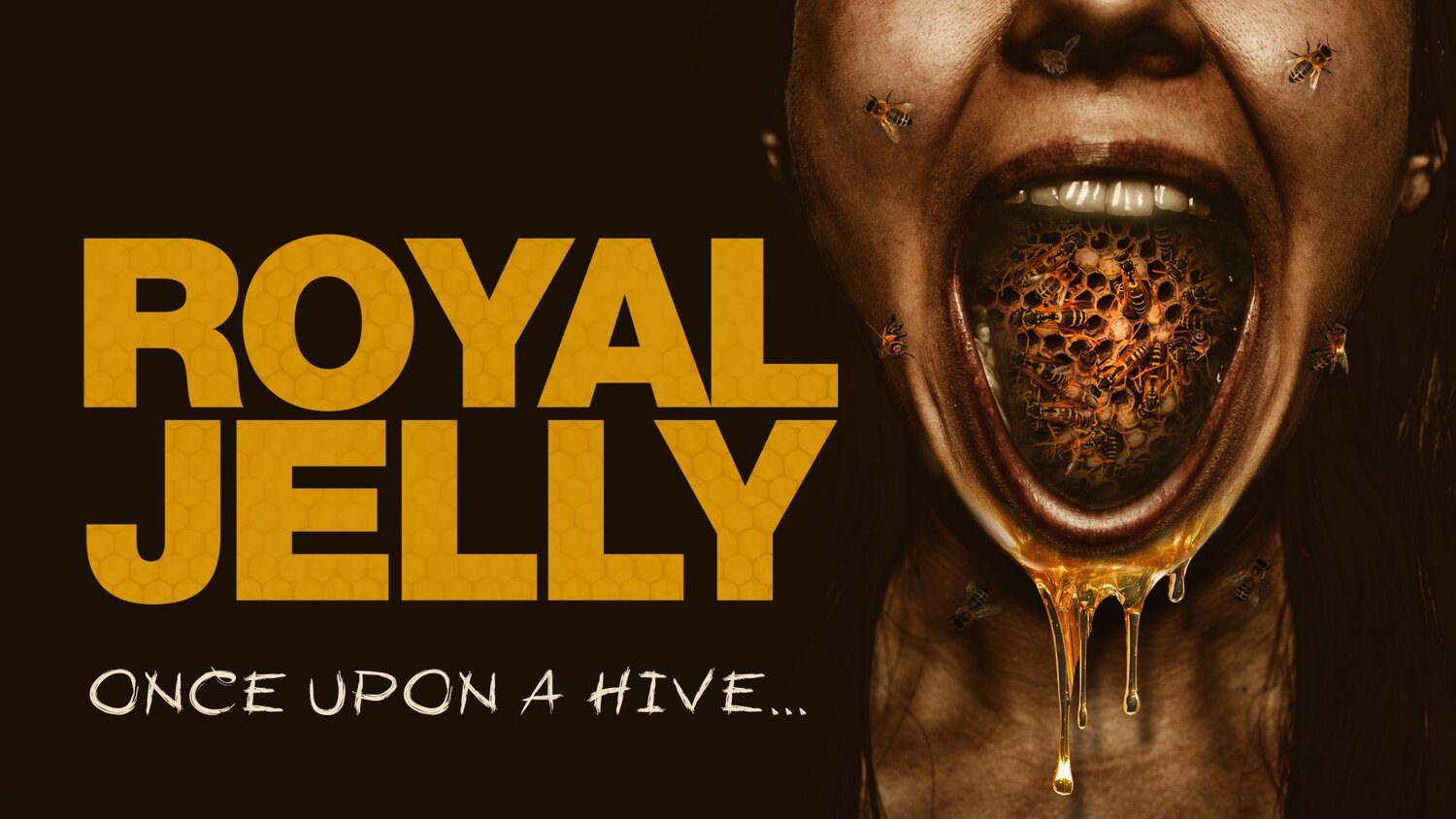 Uncork’d Entertainment is back with a new horror movie that they are describing as “The Fly meets Tremors” with ‘Royal Jelly’, and have released a brand new trailer to get fans buzzing, no pun intended.

According to the official synopsis: “When Aster, a reclusive high school bee enthusiast, is taken under the wing of a mysterious mentor named Tresa, everything Aster loves is shattered. Snatched away to Tresa’s remote, nightmarish apiary, Aster finds herself captive to Tresa’s grotesque plan–being groomed as a diseased hive’s next queen. Aster must find the strength within to exterminate Tresa and her godforsaken brood to survive.”

Directed by Sam Riley, the movie stars Elizabeth McCoy, Sherry Lattanzi, and Fiona McQuinn, and you can check out the official trailer below.