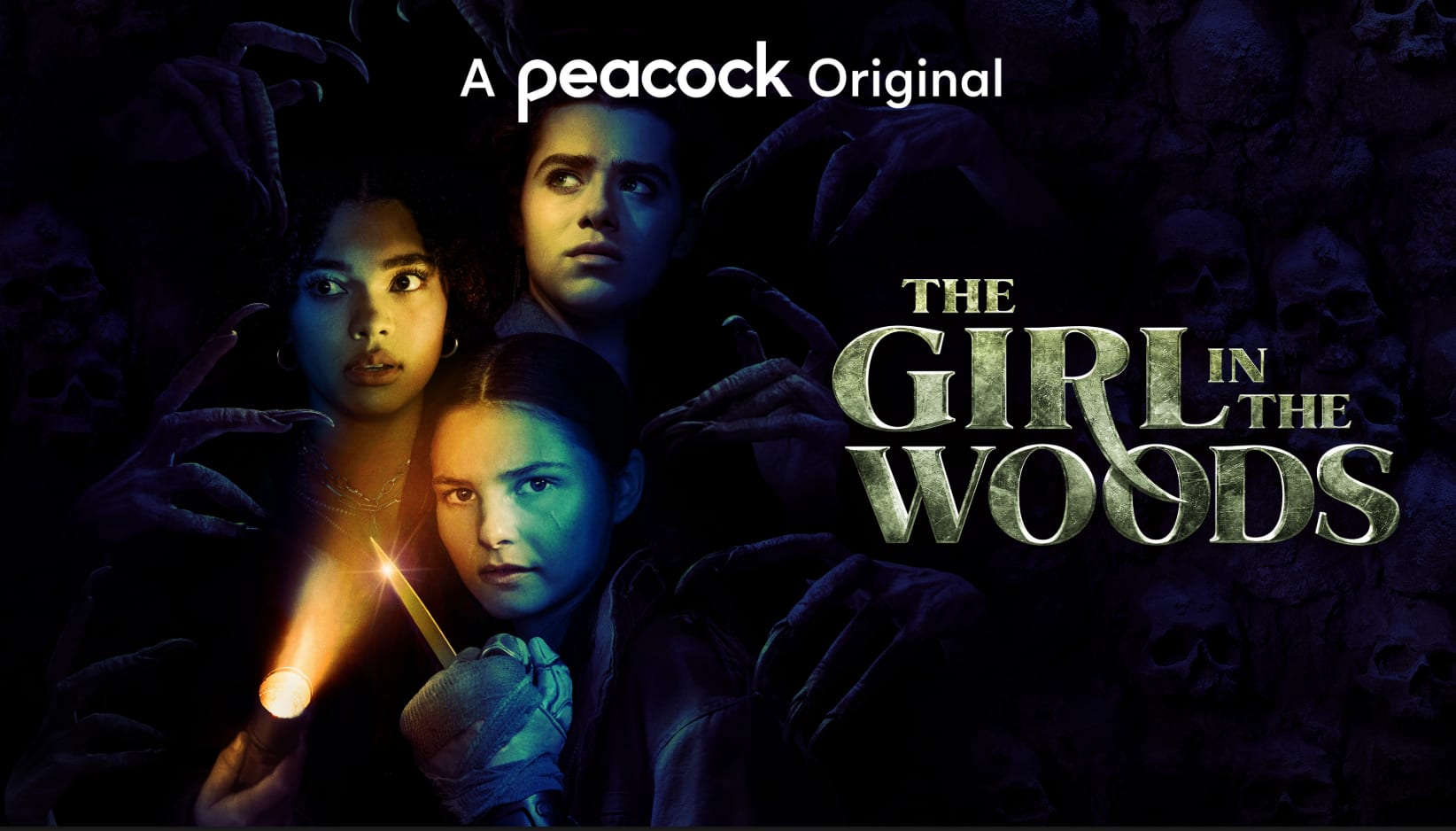 Peacock has officially unveiled the new trailer for their, and Crypt TV’s, new upcoming horror flick ‘The Girl in the Woods’ which is currently scheduled to hit the streaming platform on October 21st.

According to the official synopsis: “Set in the Pacific Northwest, The Girl in the Woods follows Carrie’s escape from her mysterious, cult-like colony that guards the world from monsters hidden behind a secret door within the woods. The series also touches on contemporary social issues like LGBTQ+ discrimination, the human cost of environmentalism and the consequences of inequality.”

In this article:Peacock, The Girl in the Woods