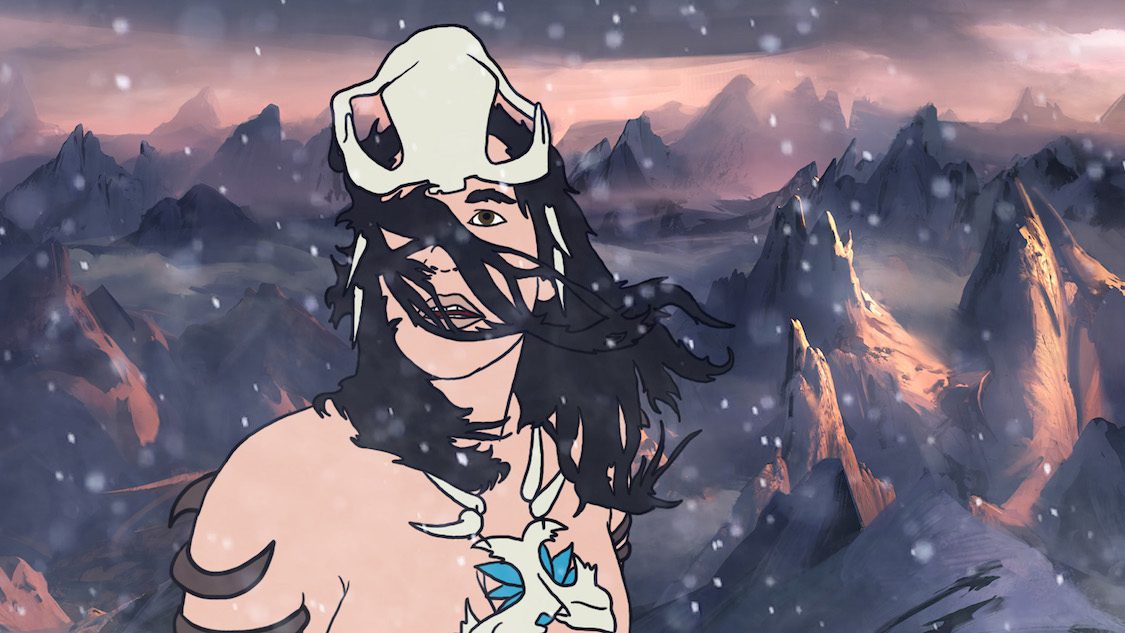 A brand new red band trailer has dropped for the fantasy-horror film ‘The Spine of Night’ which just made it’s premier at SXSW and was recently acquired by RLJE Films and Shudder for release in the United States.

According to the official rundown: “This epic fantasy tale, about the history of a land that never was, begins when an ambitious young man steals forbidden knowledge from a sacred plant. He falls to its darker temptations and in so doing, unleashes ages of suffering onto mankind. As his power grows over the years, it falls to people of different ilk and culture to attempt to stop him. Among those who stand against him are a daring tomb-robber, star-crossed lovers, a maniacal necromancer, winged assassins, and an undying guardian.”

The film arrives in theaters, and On Demand and Digital HD on October 29th.

In this article:RLJE Films, Shudder, SXSW, The Spine of Night