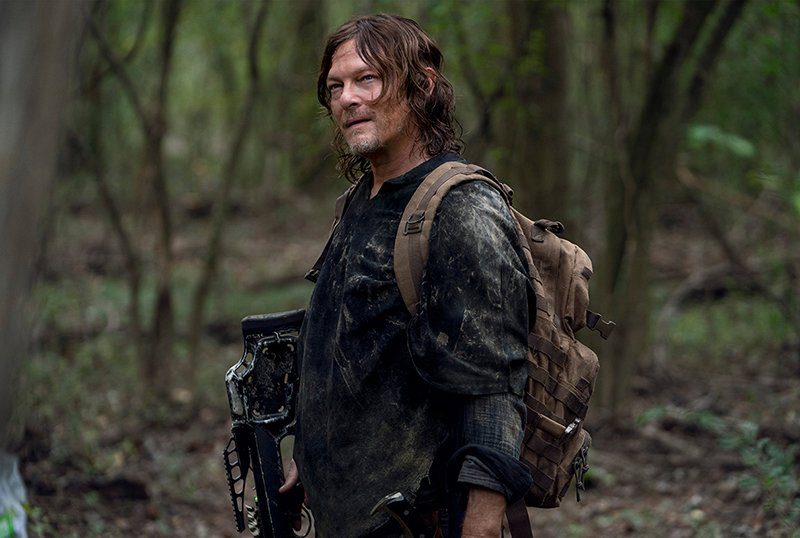 AMC’s iconic franchise ‘The Walking Dead’ will be returning in February 2022 to drop the second part of the show’s final season, and a new trailer has arrived to give fans a look into what is in store.

The first part of the final season ended on Sunday, and AMC has since announced that the series will make it’s return for Part 2 on February 20th, 2022. New episodes will be available one week early on AMC+, beginning Sunday, February 13. The final eight episodes of Season 11’s massive 24-episode arc will air later in 2022.