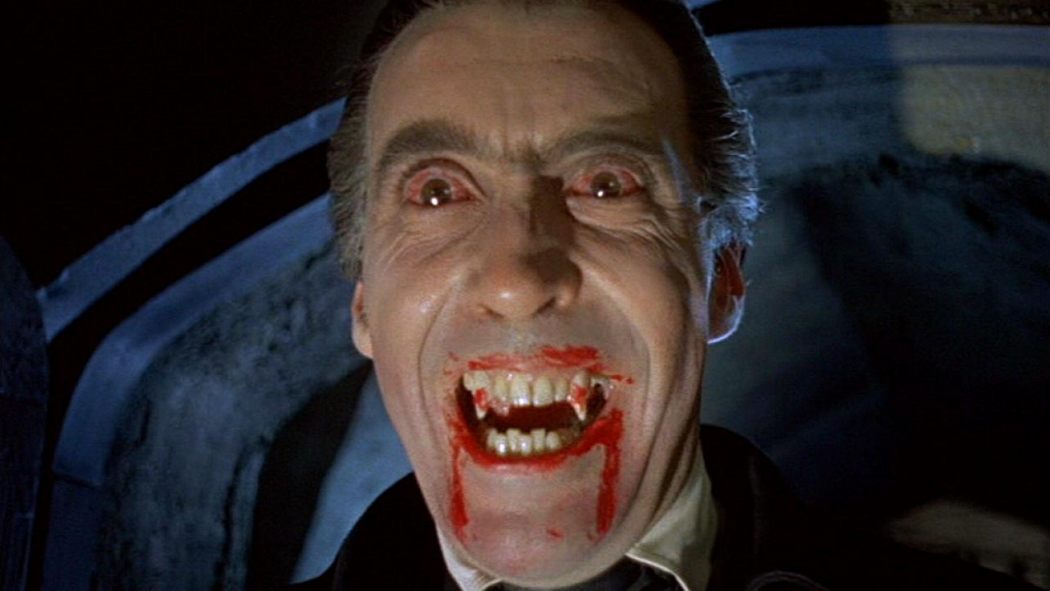 Hammer Horror is synonymous with the horror genre in a way that not many brands are, with Hammer Film Productions behind the releases of a number of horror classics with their spins on iconic characters such as Frankenstein, Dracula, and the Mummy.

Despite being in the horror game for as long as they have they are still churning out movies, some of which include ‘The Woman in Black’ and ‘Let Me In’ in recent years, and a now they are taking another step towards the future.

According to Variety, Hammer Films has teamed up with Network Distributing to form Hammer Studios Ltd.

“Hammer Studios will invest substantially both in restoration and new production development from both its owned and newly created IP.”

“This partnership is a really exciting opportunity to merge Hammer’s amazing library with Network’s infrastructure” according to a statement by Network Distributing’s Tim Beddows. Whilst we work our way through restoring its entire back catalogue for future generations’ enjoyment, we’re equally excited about the development of new productions from the Hammer canon.”