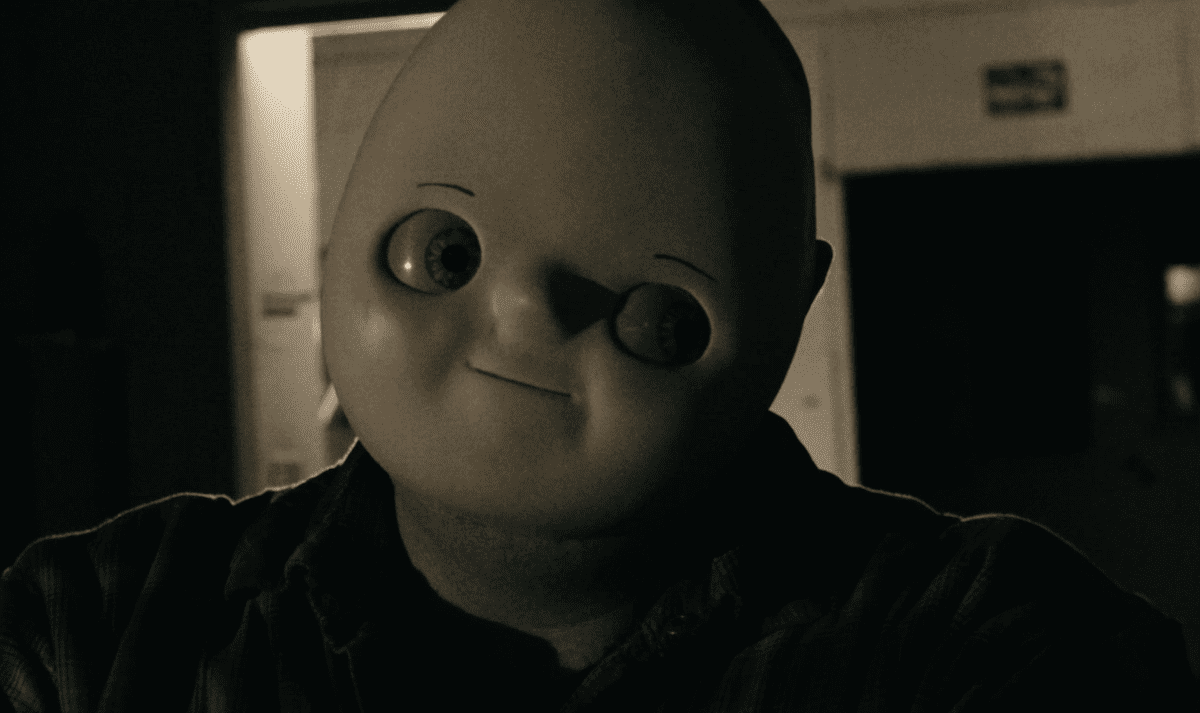 A brand new horror, ‘Hurt’, a haunted hayride slasher, has just released a new clip giving fans a look at what’s in store when the film arrives in theaters and to rent/own on North American digital HD internet, cable, and satellite platforms, via Gravitas Ventures on December 10th, 2021.

According to the film’s synopsis: “A soldier reunites with his wife to take in the attractions at their favorite Halloween spot: the ‘Haunted Hayride.’ But when real terror follows them home, they must fight for their lives… or become the next attraction.”

Starring Emily Van Raay and Andrew Creer, you can take a look at the Shotgun Shack Pictures film below, courtesy of Bloody Disgusting.