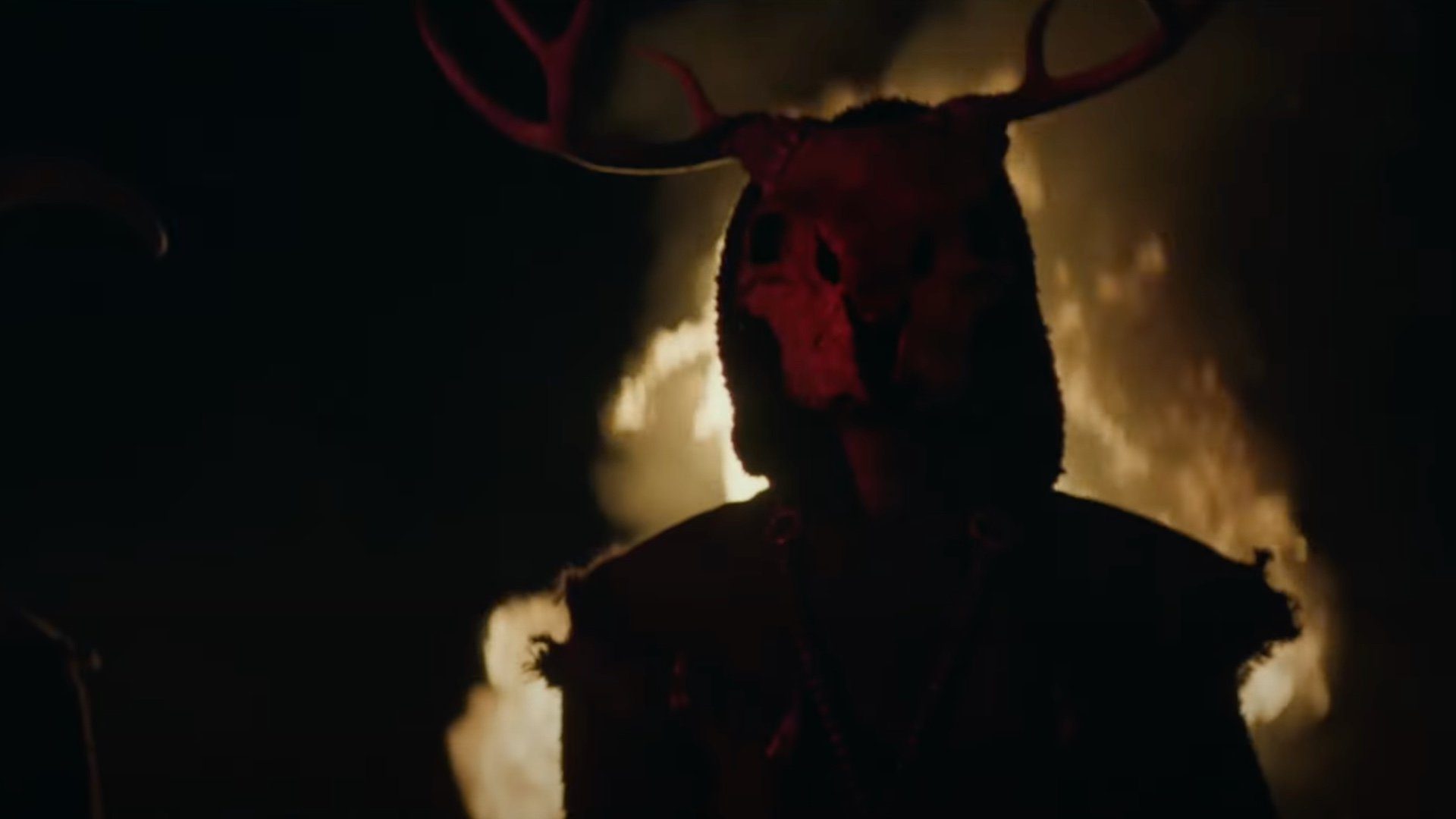 Director Rich Ragsdale’s new horror film ‘The Long Night’ is set to arrive in theaters and digital, via Well Go USA and Shudder, on February 4th, 2022, and to build up the hype for it’s release a new trailer has arrived.

“While searching for the parents she’s never known, New York transplant Grace (Scout Taylor-Compton) returns to her childhood southern stomping grounds with her boyfriend (Nolan Gerard Funk) to investigate a promising lead on her family’s whereabouts. Upon arrival, the couple’s weekend takes a bizarre, terrifying turn as a nightmarish cult and their maniacal leader terrorize the pair en route to fulfilling a twisted ancient apocalyptic prophecy.”