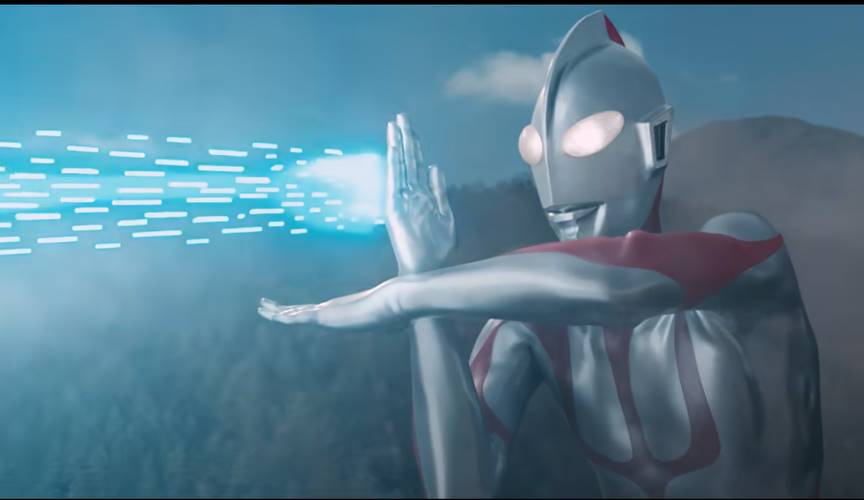 If you’re looking for a glimpse into the new monster movie from filmmaking team Hideaki Anno and Shinji Higuchi, then wait no longer as a new, extended trailer has dropped for ‘Shin Ultraman.

According to the official rundown: “Giant unknown creatures have appeared one after another, and their existence becomes everyday. The Japanese government, which has reached its limit because conventional weapons are completely useless, gathers specialists for measures against the beasts and establishes the Special Countermeasures Office for the Beasts. A silver giant suddenly appears from outside the atmosphere while the crisis of the evil beast is approaching.”