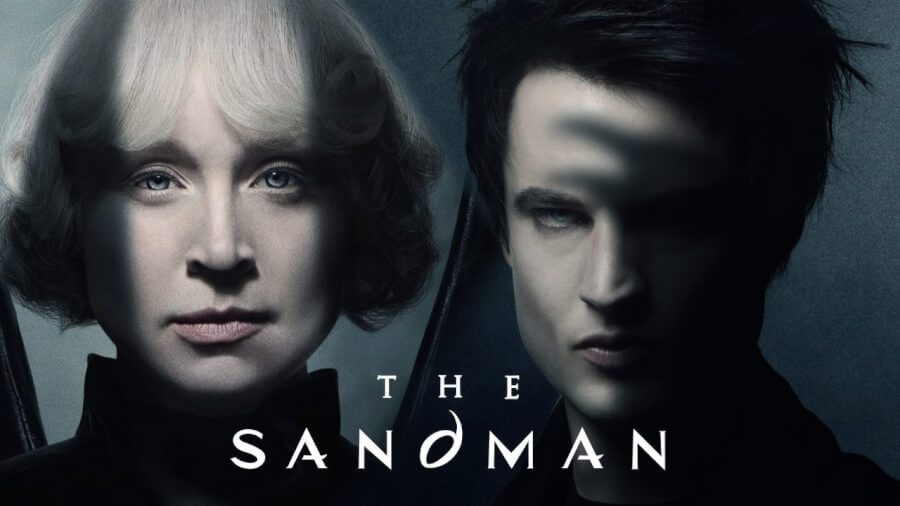 Netflix is again bringing some incredibly-promising content to their popular streaming platform, and this time they have dropped a trailer that allows fans to take a glimpse into their new adaptation of Neil Gaiman’s ‘The Sandman’.

The series is set to arrive on August 5th, and according to the official rundown:

“When the Sandman, aka Dream (Tom Sturridge) — the powerful cosmic being who controls all our dreams — is unexpectedly captured and held prisoner for over a century, he must journey across different worlds and timelines to fix the chaos his absence has caused.”

The series is described as “A rich blend of modern myth and dark fantasy in which contemporary fiction, historical drama and legend are seamlessly interwoven, The Sandman follows the people and places affected by Morpheus, the Dream King, as he mends the cosmic — and human — mistakes he’s made during his vast existence.”