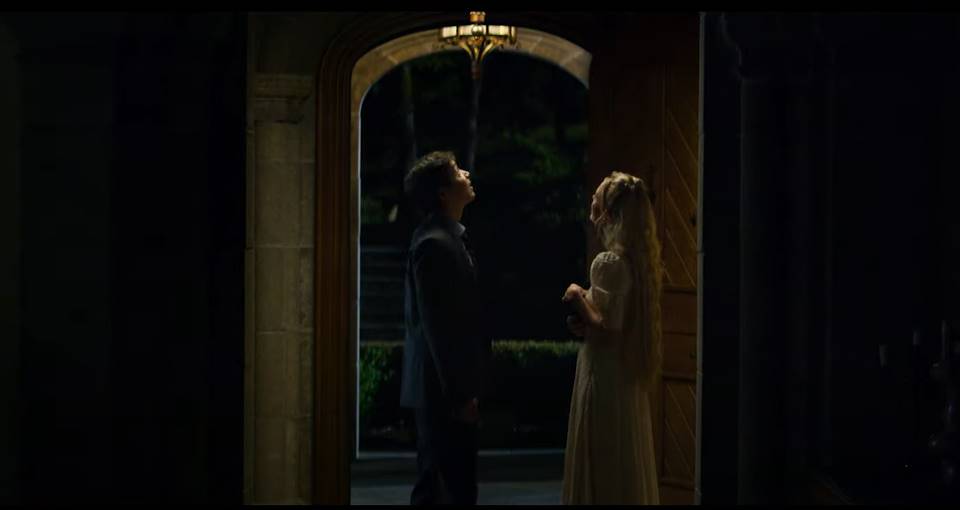 A brand new trailer has arrived for Neil LaBute’s new horror ‘House of Darkness’ which is set to arrive in limited theaters, via Saban Films, on September 9th prior to releasing on VOD platforms on September 13th.

The film initially made it’s premier at the Fantasia Film Festival, and stars Justin Long and Kate Bosworth.

According to the official synopsis: “Driving home to her secluded estate after meeting at a local bar, a player out to score thinks his beautiful, mysterious date will be another casual hook-up. While getting acquainted, their flirtation turns playful, sexy and sinister. Hoping to get lucky, his luck may have just run out.”