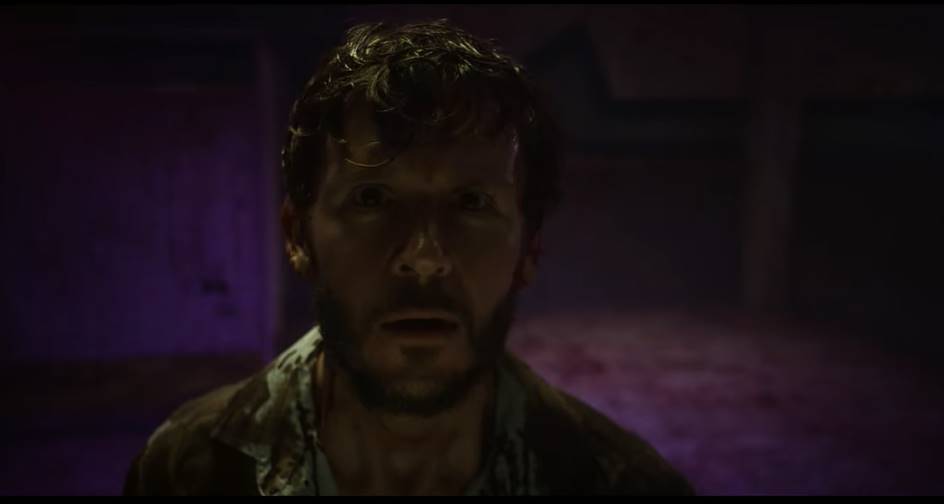 Just in case you were ever wondering what life would be like living in a glory hole, well, Shudder is about the give you a glimpse, sort of, with Rebekah McKendry’s new horror ‘Glorious’ which is a new Shudder Original horror.

The film arrives exclusively on Shudder on August 18th.

According to the official synopsis: “True Blood” star Ryan Kwanten plays a young man who is spiraling out of control after a bad breakup. His situation worsens after he finds himself locked inside a rest-stop bathroom with a mysterious figure (J.K. Simmons) speaking to him from an adjacent stall. As he tries to escape, he realizes he is an unwilling player in a situation bigger than he could have imagined.

“Co-written by Joshua Hull, David Ian McKendry and Todd Rigney, the story takes Wes deep into his own psyche as he wrestles with fate and a glimpse of the unthinkable in this Lovecraft-inspired comic horror.”

Check out the trailer below.