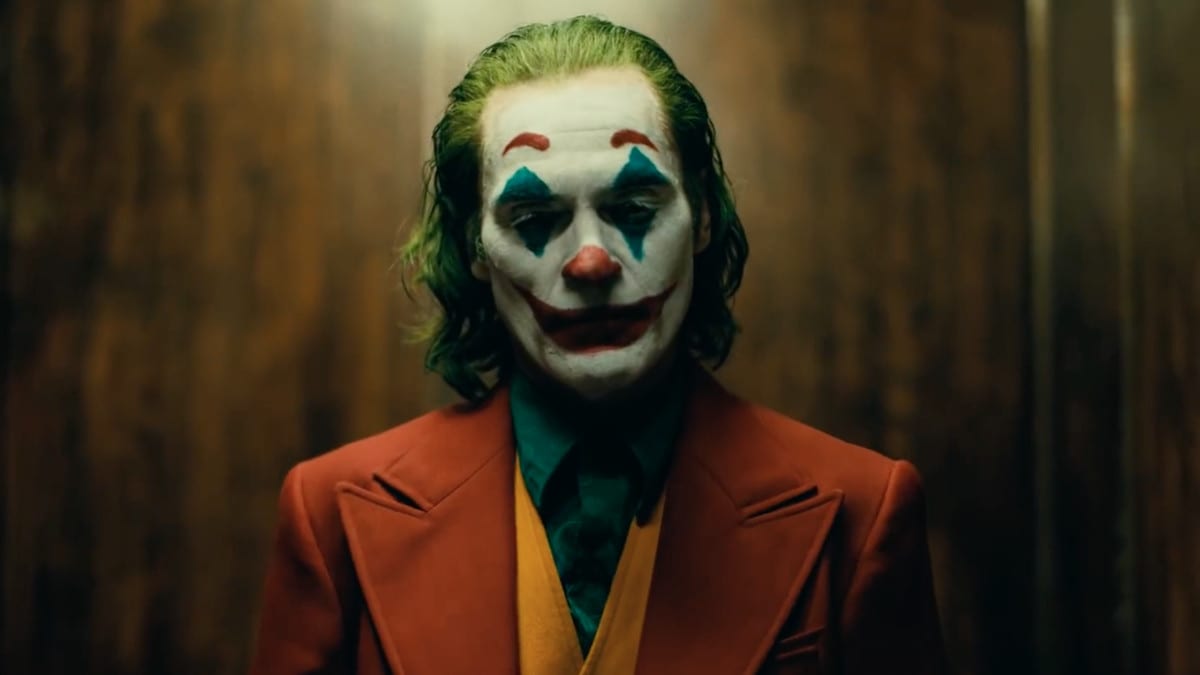 Todd Phillip’s sequel ‘Joker: Folie à Deux’ is officially scheduled to arrive, via Warner Bros., in theaters just in time for the Halloween season, on October 4th, 2024, according to an exclusive report from Deadline.

‘Joker’ was met with critical acclaim and success when it released in October 2019, pulling in over $1 billion and collecting two victories at the Academy Awards, and a sequel has been highly anticipated since.

Joaquin Phoenix is expected to reprise his role as Arthur Fleck/Joker for the sequel and will also feature a new version of Harley Quinn, who is reportedly set to be played by actress/singer Lady Gaga.