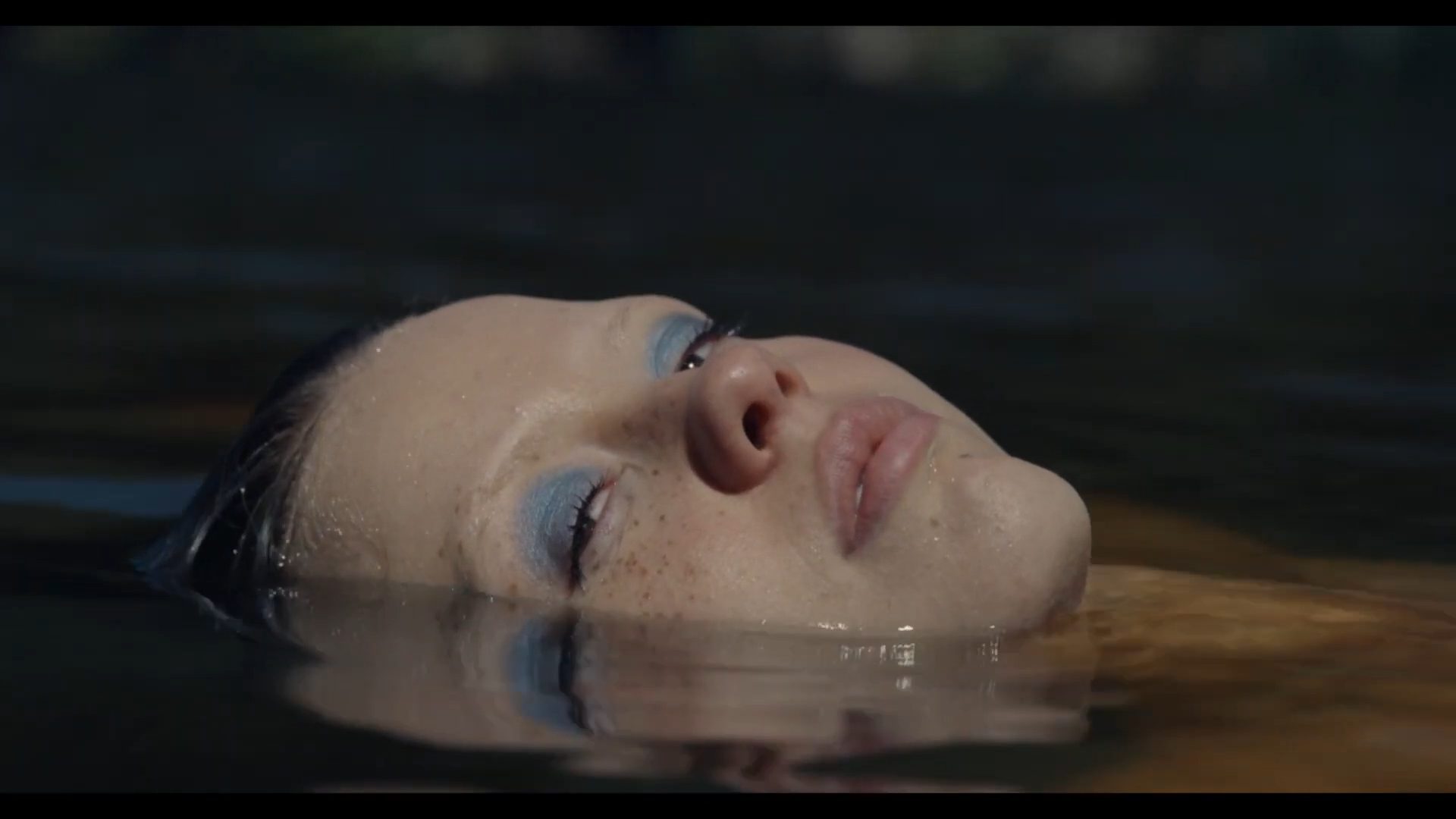 A24 has earned a reputations for putting out some unique horror movies, and made waves with their classics such as ‘Hereditary’ and ‘Midsommar’, but with success comes expectations, and with every A24 release there comes high expectations.

Such was the case with Ti West’s ‘X’ which dropped earlier this year, in March, with great anticipation.

According to the synopsis: “A group of actors sets out to make an adult film in rural Texas under the noses of their reclusive hosts, but when the elderly couple catches their young guests in the act, the cast finds themselves in a desperate fight for their lives.”

It certainly met the “ridiculous’ side, but failed to deliver fun.

Once the film set in, after 30 minutes, I quickly saw all excitement for the premise wash away amid boredom. While the film attempted to fluff the experience by leaning into the adult film aspects and scenes, it did more harm than good as I found it to derail any momentum, and deviate from any of the story telling.

Sure, horror movies shouldn’t often come with expectations of logic, but we often know that going into the movie. With the reputation A24 has built, you kind of expect another level of entertainment.

This film, at no fault of West who shot it beautifully, was a dud out of the gate. Completely boring. Often confusing.

A24 is now at a point, in my opinion, where you’re either going to get a great movie, such as Hereditary or Midsommar, or a dud, such as Saint Maud and X.

Resting on your reputation only lasts so long, and the shine that A24 has basked in over the last few years, built on their hits, is slowly wearing off.

Fright Nerd Score
50 frights
0 Users (0 votes)
Summary
Aside from a few good kills and excellent directing, this film is a complete borefest
Fright Nerd Score50
What people say... Leave your rating
Sort by: