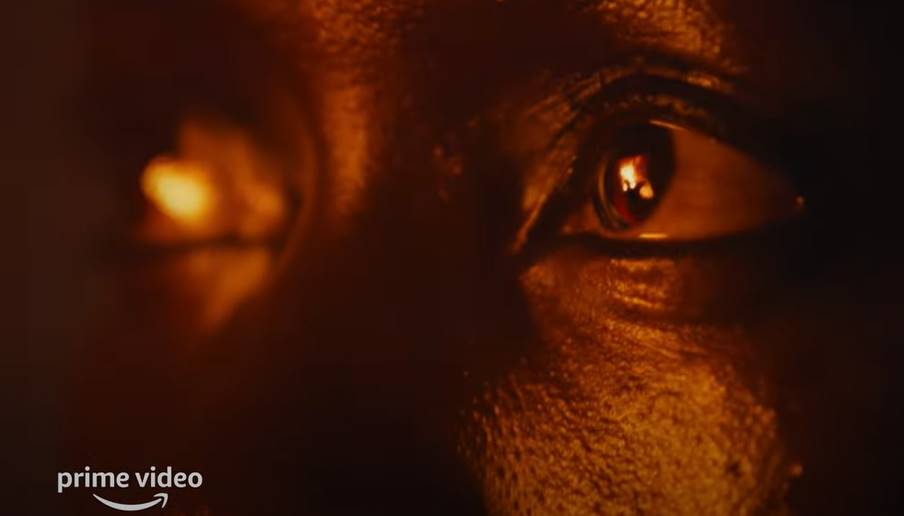 Sundance Film Festival horror hit ‘Nanny’ will be making it’s way to theaters on November 23rd and then landing on Amazon Prime Video on December 16th, and a brand new trailer has arrived to hype it’s debut.

“Anna Diop (Us) stars as a Senegalese immigrant nanny working for a privileged couple in NYC. As she prepares for the arrival of the son she left behind in West Africa, a violent presence invades her reality, threatening the American Dream she is painstakingly piecing together.”

“We’re proud to have writer/director Nikyatu Jusu’s Nanny as part of our slate for Amazon” Jason Blum said in an official statement. “It’s a gem of a horror film that combines impressive filmmaking and powerful storytelling, and is worthy of the Grand Jury Prize it was awarded at Sundance.”

“Knowing my first feature, Nanny, is now among a roster of provocative and iconic work at Amazon is rewarding” Jusu added. “Coupled with Blumhouse’s recognizability in the world of genre, horror specifically, I’m excited to be in the warm embrace of a team at the intersection of bold content and indie filmmaking sensibilities. My hope is that this acquisition stands as a testament to their continued bravery in ushering in unique voices.”