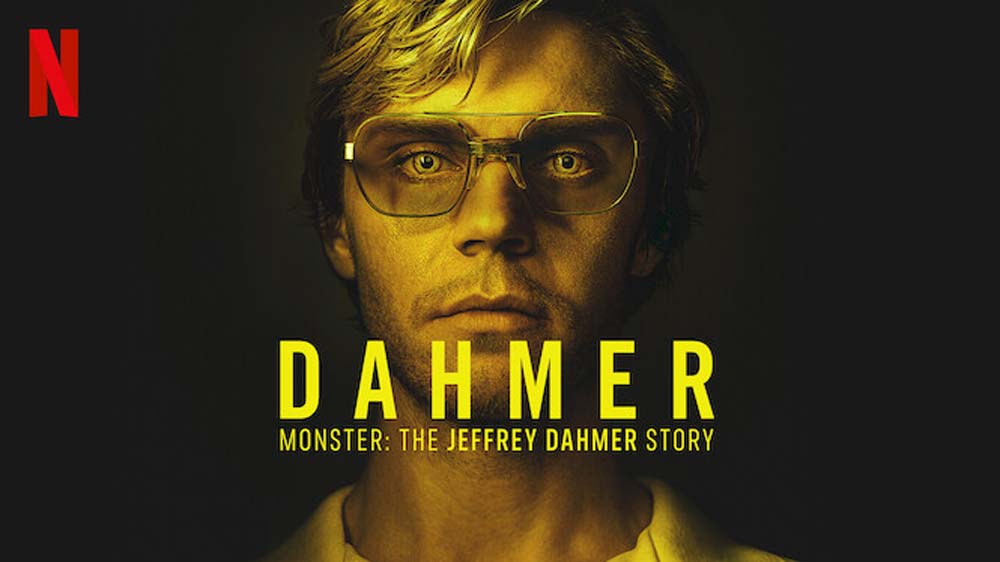 Netflix dropped yet another offering based on serial killer Jeffrey Dahmer, but this time, the limited series dove deep into Dahmer’s backstory, and gave an eerie look inside the sadistic actions of one of the nation’s most notorious killers.

Starring Evan Peters in a role that should garner him every award available, the series boasts incredible performances from Peters as Dahmer, Niecy Nash as Glenda Cleveland, and Richard Jenkins as Lionel Dahmer.

Not to be outdone was Penelope Ann Miller as Joyce Dahmer, who played the role of frantic, and flighty to perfection.

Do not mistaken this series as something that humanizes Dahmer, even though it shows that he acknowledged his defect and even attempted to atone for his crimes by dedicating his final days to Jesus.

Dahmer, in fact, is a monster who could not control his impulses.

The most heart-wrenching aspects of Dahmer were the completely criminal ineptitude of the police department, who even brought one of Dahmer’s victims, a 14-year old boy, back to Dahmer after he escaped into the care of Dahmer’s neighbor, Glenda Cleveland.

More heart-breaking, for me anyways, was the story of Tony Hughes, who was as deaf mute that formed what seemed to be a genuine relationship with Dahmer. However, Dahmer ultimately took Hughes’ life in what is easily the most emotional moments of the series. The impact of the Hughes’ story is being shared by many on social media, including on TikTok where TikTok content creators and TikTok Influencers are discussing their heartbreak.

I do like how the series focused on Dahmer’s death in the detail that it did, and did a solid effort to not make it a tragic event, despite it being a much swifter death than Dahmer seemed to afford his victims.

It’s hard to praise a series that is based in so much tragedy, but it’s hard to dismiss and recognize the undeniable work done here.

A must see on every level, and hopefully the series is rewarded appropriately.

Fright Nerd Score
95 frights
0 Users (0 votes)
Summary
While there have been plenty of shows & movies about Jeffrey Dahmer, none encompass the evil, the tragedy, the heartbreak, and the anger that the Netflix series does, masterfully.
Fright Nerd Score95
What people say... Leave your rating
Sort by: