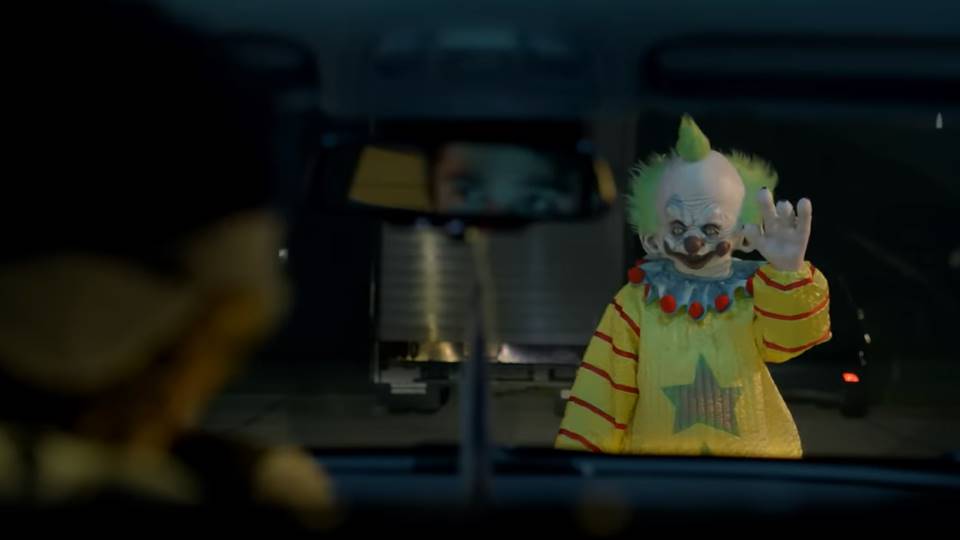 New footage has arrived, just in time for Halloween, for the upcoming ‘Killer Klowns from Outer Space: The Game’ from Terravision Games and Good Shepherd Entertainment, and it is fully immersed in the feel of the 1988 cult classic.

“Based on the iconic ‘80s film! In the battle between Killer Klowns and citizens of Crescent Cove, team up and use your wits to harvest humans or save them from the alien invasion! You can play as the Killer Klowns as you cooperate in a team of three players, utilizing their outlandish abilities and weapons as you hunt humans. Or, you can fight back as a team of seven human citizens of Crescent Cove – pick your class, explore the city for valuable loot and weapons, avoid getting captured by Klowns, and try to survive.”

Check out the video below, courtesy of IGN:

In this article:Killer Klowns from Outer Space: The Game