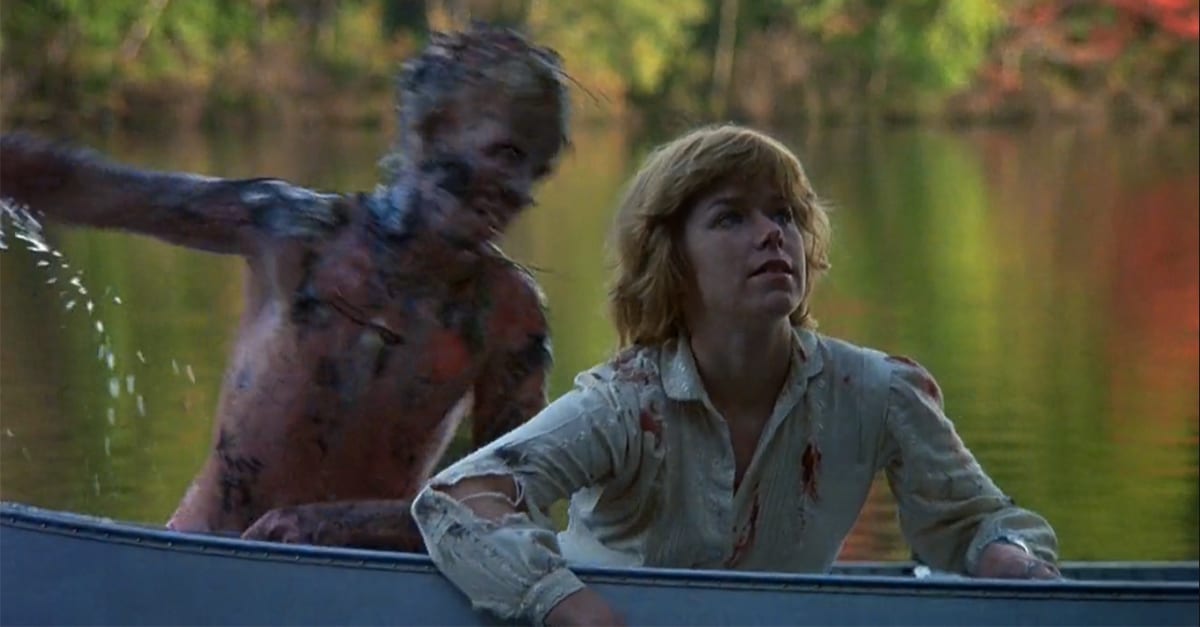 After over a decade, Friday the 13th will finally make it’s way back to the screen, as A24 and Bryan Fuller are teaming up with Peacock to create an expanded prequel series called ‘Crystal Lake’ exclusively for the streaming service platform.

According to Variety: “The show will be written by Bryan Fuller, who is also the showrunner and an executive producer. Victor Miller, who penned the original film in the franchise, will also executive produce along with Marc Toberoff, Rob Barsamian, and A24.”

“’Friday the 13th’ is one of the most iconic horror franchises in movie history and we were dying to revisit this story with our upcoming drama series ‘Crystal Lake,’” said Susan Rovner, chairman of entertainment content for NBCUniversal Television and Streaming. “We can’t wait to get to work with Bryan Fuller, a gifted, visionary creator who I’ve had the pleasure of being a longtime friend and collaborator, along with our incredible partners at A24, in this updated version for Peacock that will thrill long-standing fans of the franchise.”

“I discovered ‘Friday the 13th’ in the pages of Famous Monsters magazine when I was 10 years old and I have been thinking about this story ever since,” Fuller said. “When it comes to horror, A24 raises the bar and pushes the envelope and I’m thrilled to be exploring the camp grounds of Crystal Lake under their banner. And Susan Rovner is simply the best at what she does. It’s a pleasure and an honor to be working with her again.”

Additionally, Rob Barsamian (Horror Inc.) is on board the Peacock series and that means it “has access to all of the other elements from the films.”

This means that Jason could make an appearance in the series.

Peacock’s “Crystal Lake” can do whatever it wants with the franchise, a truly epic moment that fans have been waiting for for far too long.