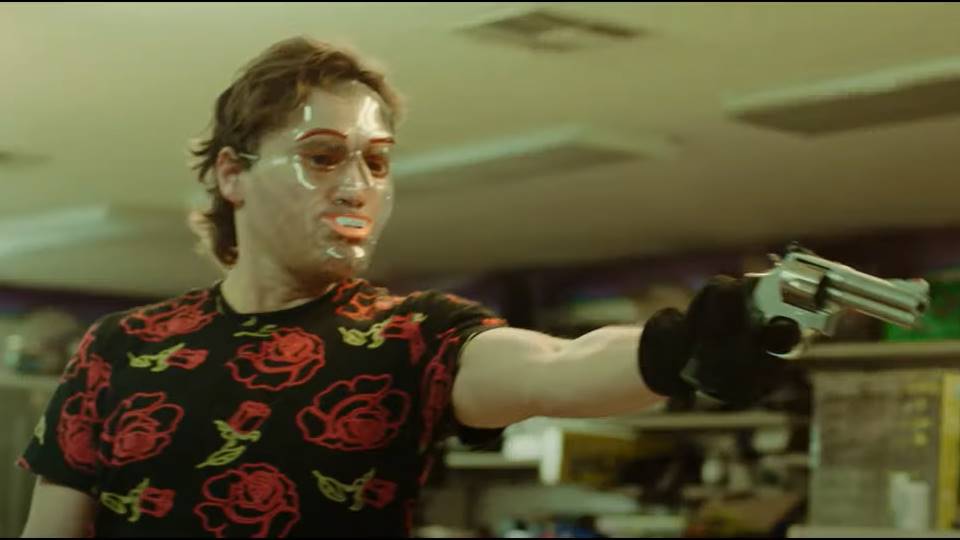 A brand new red band trailer has dropped for Ryûhei Kitamura’s new horror ‘The Price We Pay’ which is set to arrive on VOD platforms on January 10th and in select theaters on January 13th, courtesy of Lionsgate.

According to the official synopsis: “After an intense holdup at a pawnshop, Grace is taken hostage by the thieves. Forced to take refuge at a remote farmhouse late at night, they discover a secret dungeon with evidence of sadistic violence—and when “Grandfather” comes home, all hell breaks loose. Can Grace muster the courage to escape the gut-wrenching fates that befall her criminal companions?”