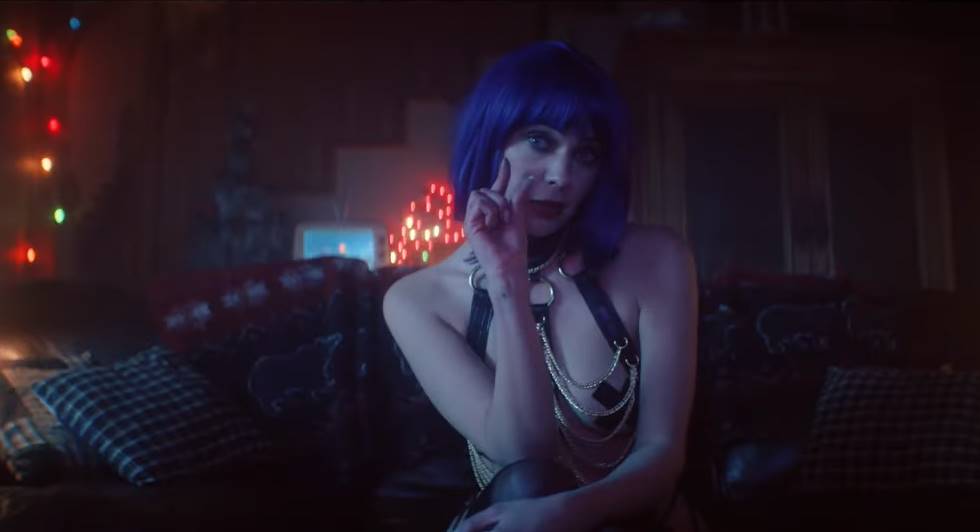 A brand new trailer has arrived for Jimmy Giannopoulos’ new horror ‘Alone at Night’, courtesy of Vertical Entertainment, which is set to arrive in theaters and on digital platforms on January 20th, 2023.

According to the official synopsis: “The film follows Vicky (Ashley Benson), a young woman looking for an escape after going through a tumultuous breakup. After retreating to a friend’s remote cabin in the woods to clear her head, she continues modeling sexy lingerie for her devoted followers on 18 & Over, an adults-only, live-streaming website.

“But when the power goes out, Vicky discovers something terrifying awaiting her in the dark — a masked killer wielding a crowbar who’s hellbent on bringing her night to a grisly end.”