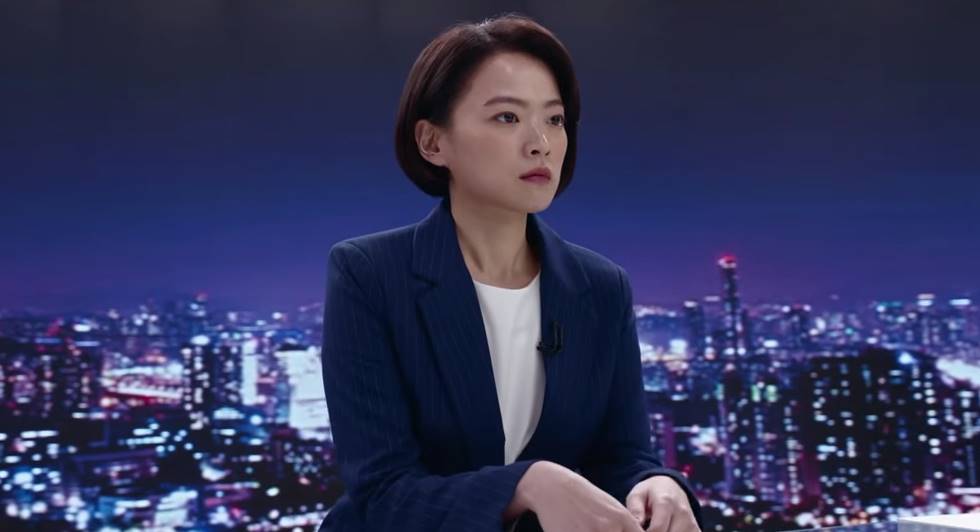 According to the official synopsis: “When anchorwoman Sera receives a tip that the tipster is about to get killed, she goes out to report it, only to find the tipster and her daughter’s bodies!

“With an exclusive report on this case, she solidifies her position at the station. However, she begins suffering from hallucinations and makes errors on live television, and her role as the main anchorwoman is threatened.”