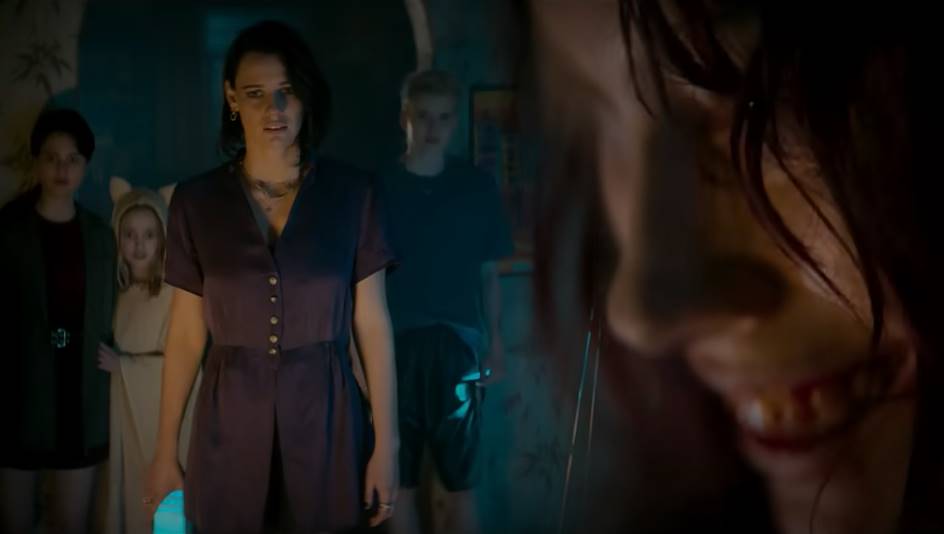 Lee Cronin’s ‘Evil Dead Rise’ is building the momentum for it’s highly anticipated release and that buzz just got more fevered with a brand new red trailer that dropped this week for the film se tot hit theaters on April 21st.

According to the official synopsis: “In the fifth Evil Dead film, a road-weary Beth pays an overdue visit to her older sister Ellie, who is raising three kids on her own in a cramped L.A apartment. The sisters’ reunion is cut short by the discovery of a mysterious book deep in the bowels of Ellie’s building, giving rise to flesh-possessing demons, and thrusting Beth into a primal battle for survival as she is faced with the most nightmarish version of motherhood imaginable.”