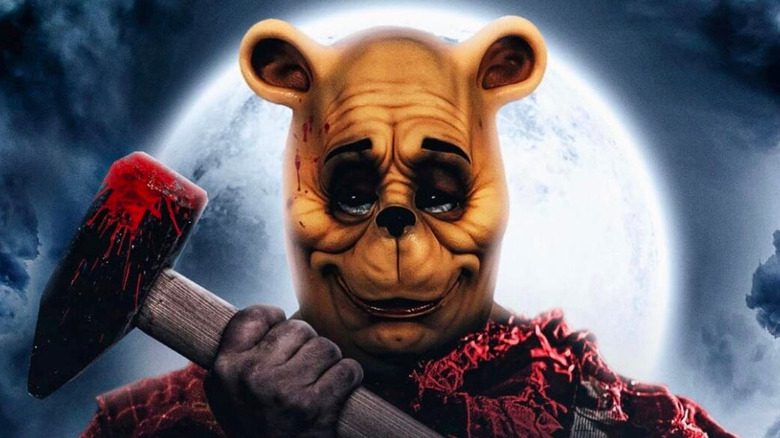 A brand new trailer for ‘Winnie the Pooh: Blood and Honey’ has been dropped by Fathom Events ahead of the horror’s arrival in theaters for one-night-only across the United States on February 15th.

According to the official synopsis: “The days of adventures and merriment have come to an end, as Christopher Robin, now a young man, has left Winnie-The-Pooh and Piglet to fend for themselves. As time passes, feeling angry and abandoned, the two become feral.

“After getting a taste for blood, Winnie-The-Pooh and Piglet set off to find a new source of food. It’s not long before their bloody rampage begins.”