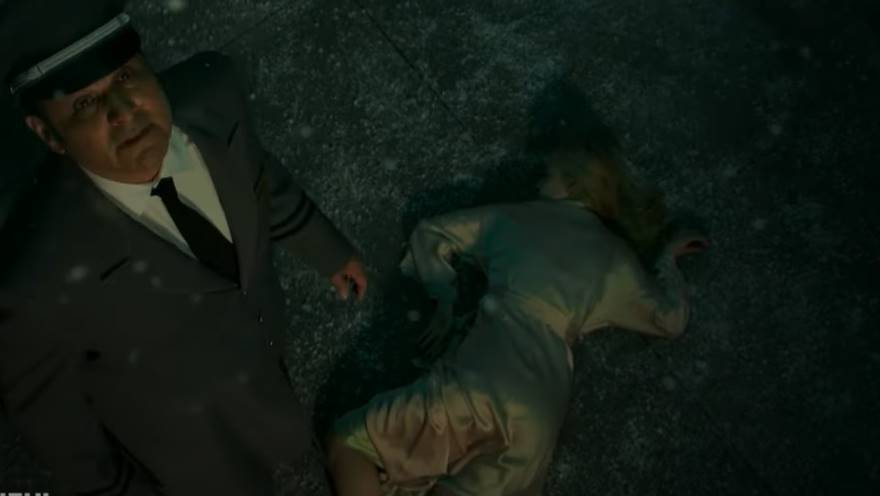 Freeform has released a trailer for their brand new mystery-thriller series ‘The Watchful Eye’ which set to make it’s premier on January 30th.

“The series follows Elena Santos, a young woman with a complicated past, maneuvering her way into working as a live-in nanny for an affluent family in Manhattan. She quickly learns that everyone in the mysterious building has deadly secrets and ulterior motives. What they don’t know, however, is that Elena has some shocking secrets of her own.”