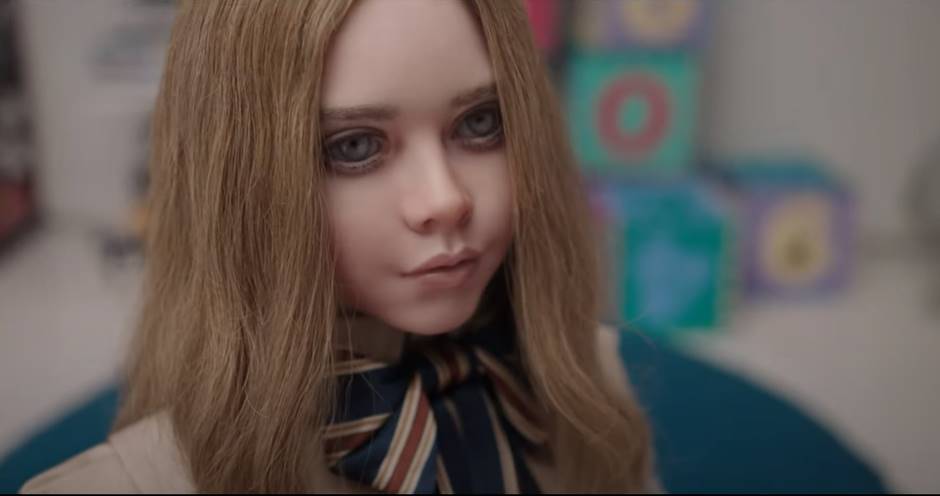 It should come as no surprise to anyone that given the success of M3GAN that a sequel is in the plans, and Blumhouse and Atomic Monster made the official announcement that a new film will hit theaters on January 17th, 2025.

Allison Williams and Violet McGraw are back for the sequel, called M3GAN 2.0, and will join Akela Cooper who will write the script, as well as James Wan who will return to produce the new film.