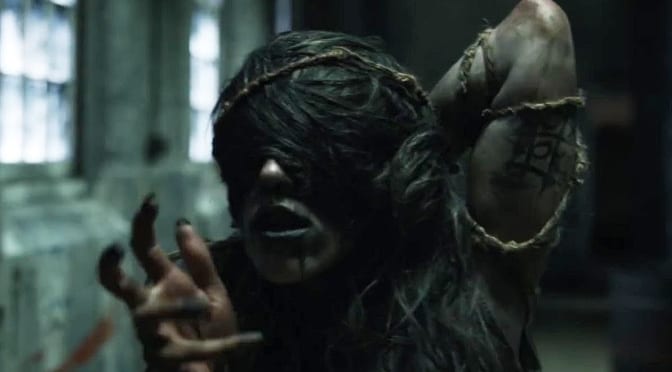 A brand new trailer for Storm Ashwood’s supernatural horror thriller ‘The School’ has just released and gives people a look into a woman’ personal hell while her son is suffering in a coma.

Making the movie that much more interesting, it was filmed at the Gladesville Mental Asylum which was founded in the late 1830’s and is the oldest asylum in Australia, and one with some of the darkest history.

The asylum was known for it’s the cruel and unusual punishment of its patients, use of electric shock therapy, and a curious number of patient and employee deaths. There are 1,228 unmarked patient graves on-site.

The location makes for a really thrilling setting, but check out the trailer for more about the film.

In this article:The School