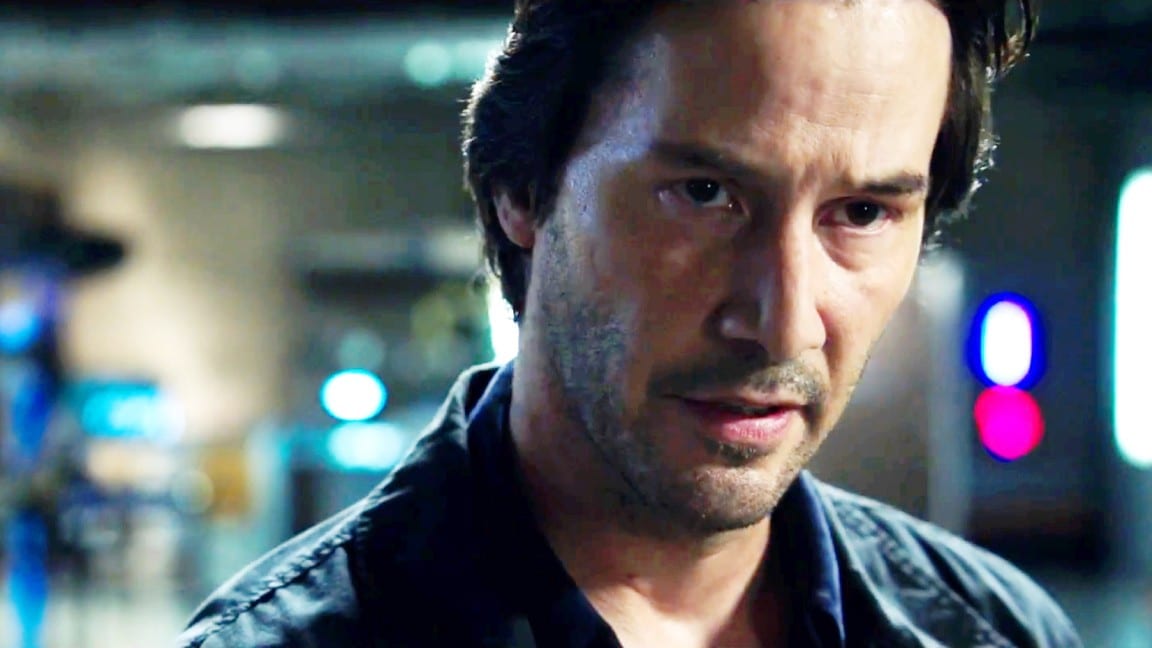 Grief can be a terrible thing, and something that never truly goes away, and in the upcoming sci-fi thriller ‘Replicas’, Keanu Reeves is dealing with grief by doing whatever he can to bring his dead family back to life, in a very Pet Sematary-like film.

“After a car accident kills his family, a daring synthetic biologist (Reeves) will stop at nothing to bring them back, even if it means pitting himself against a government-controlled laboratory, a police task force, and the physical laws of science.”