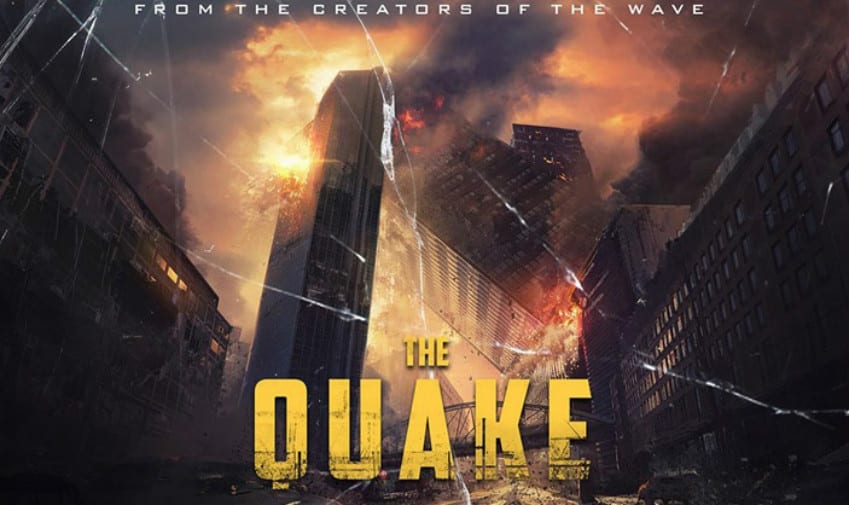 John Andreas Andersen’s ‘The Quake’ is set to arrive in limited theaters, On Demand, iTunes and Amazon Prime Video December 14, 2018, but a new clip has surfaced to give you a glimpse into what’s in store when the movie finally drops.

“In 1904 an earthquake with a 5.4 magnitude on the Richter scale shook Oslo. Its epicenter was in the Oslo Rift which runs directly through the Norwegian capital. There are recorded quakes from the rift on a daily basis and geologists cannot be sure, but arguments indicate that we can expect major future earthquakes in this area. When – nobody can say for certain – but we know that the density of people and infrastructure in Oslo is significantly more vulnerable today than in 1904.”

You can see the clip below:

In this article:the quake