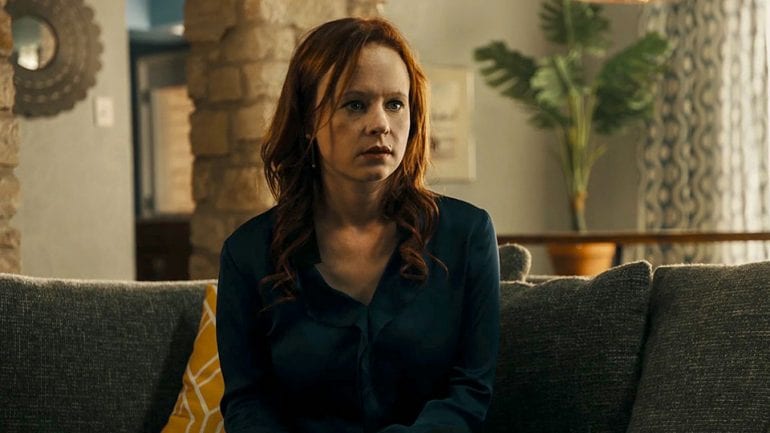 Lucky McKee is one of the more popular indie filmmakers, known for his work on films such as ‘May’ and ‘The Woman’, and his new film looks to be another solid showing.

‘Kindred Spirits’ starring Thora Birch, Macon Blair, and Caitlin Stasey, the film tells the story of “A successful single mother’s carefree sister reappears out of the blue one day to stay with her and her teenage daughter.”