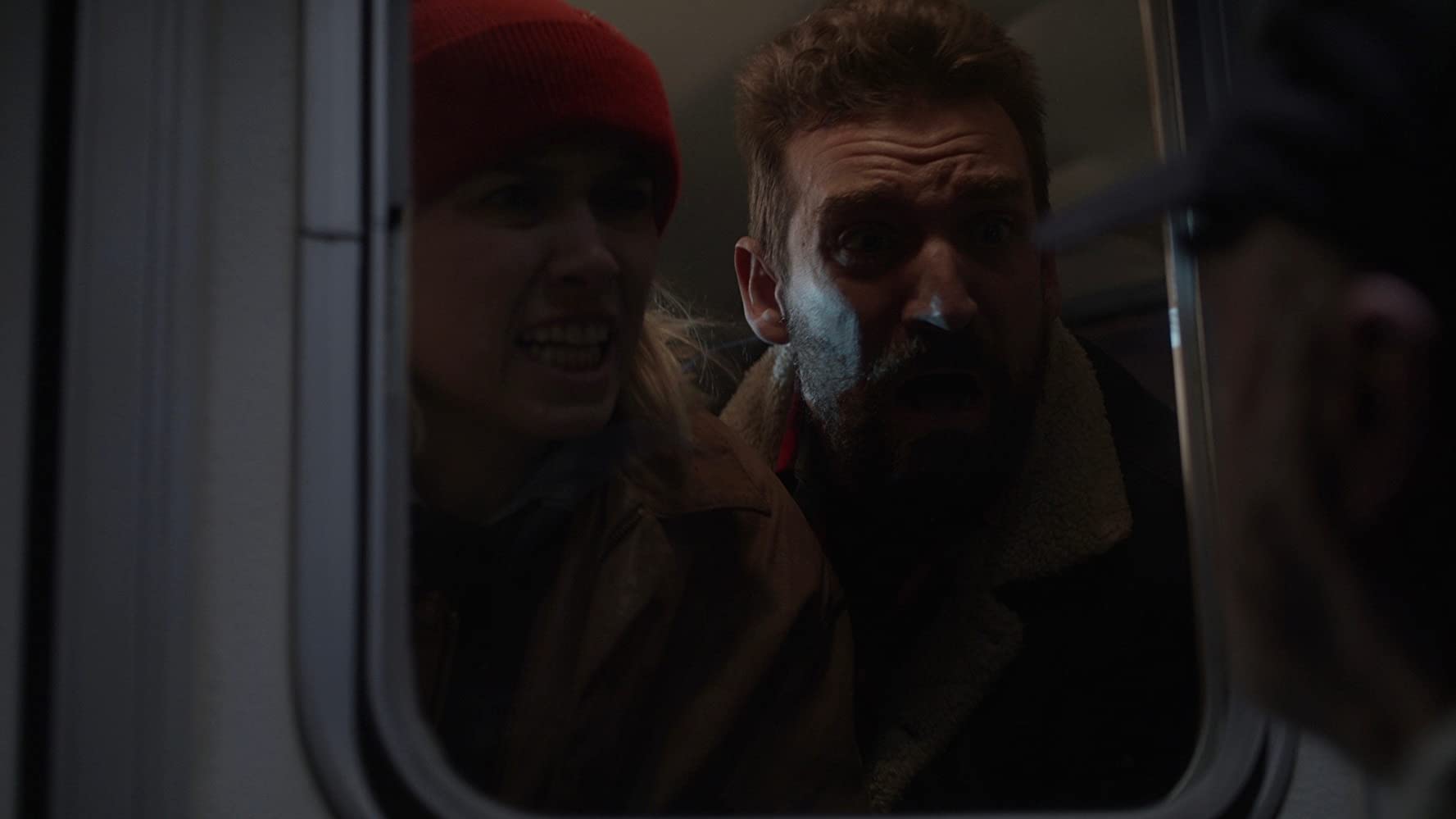 Just in case you thought that Jurassic Park was the only place you had to live in fear of dinosaurs on the loose, a new movie from director Gerald Rascionato introduces you to an old town that has a prehistoric predator of their own.

‘Claw’ stars Chynna Walker, Richard Rennie, Mel Mede and Ken Mertz will arrive via Just One More Productions and ITN Studios in the future, and tells the story of: “Two friends forced to spend the night in a ghost town find themselves hunted by a prehistoric predator.”