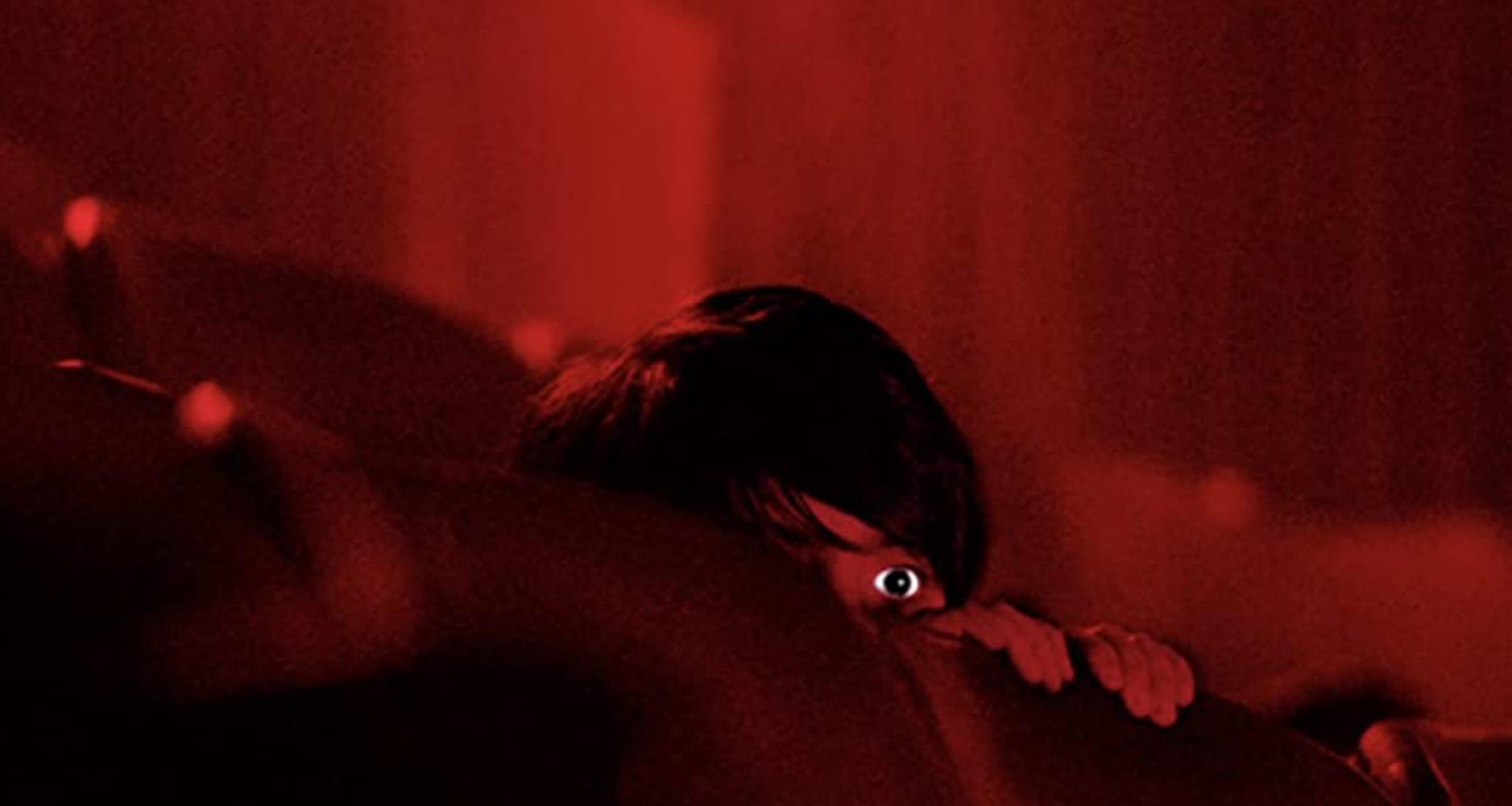 Dark Star Pictures and Bloody Disgusting have teamed up for the new horror film ‘The Last Matinee’ and to get everyone as hyped as possible, a brand new red band trailer has been released ahead of it’s arrival on Digital HD and VOD on August 24th.

According to the rundown: “In The Last Matinee, the audience attending the last showing of a horror film in a small downtown cinema is terrorized by a murderer who begins to pick them off, one by one. The only person to notice that something strange is going on is the projectionist’s daughter.”

The film is not playing in limited theaters.

In this article:Bloody Disgusting, Dark Star Pictures, The Last Matinee