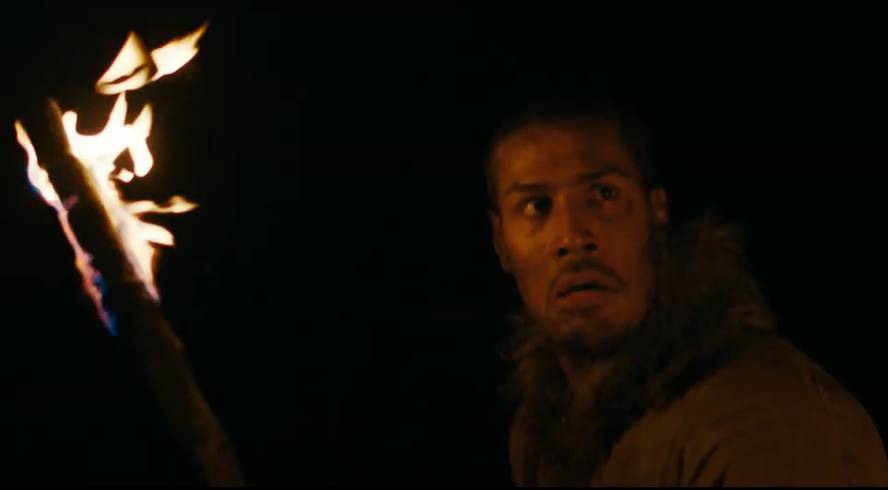 A brand has arrived for Scottish director Andrew Cumming’s new horror ‘The Origin’, which was shot on location in 2020 in the Scottish Highlands, courtesy of Variety.

According to the official rundown: “a tribe of starving homo sapiens must fight for survival in early Britain. It’s a film set 45,000 years ago, but its message about humanity — told through a genre lens — is as dark as it is timeless.”